Back to the overview
05-20-2015ProjektEmployment Law

Goalkeeper Heinz Müller had filed a lawsuit against 1. FSV Mainz 05 e.V. among others because of the expiry of his player contract last summer; Mainz Labor Court decided thereupon that the stipulation of a time limit in the player contract had been ineffective and the employment at the team had not ended.

FSV Mainz is represented in the appeal by Heuking Kühn Lüer Wojtek. The law firm is pursuing an amendment of the first-instance judgment with the appeal, as far as the stipulation of a time limit was adjudged to be ineffective.

Should the judgment, which also attracts attention in international soccer, be confirmed in the second instance, this would entail substantial consequences for existing professional contracts, but also for personnel planning in German professional. 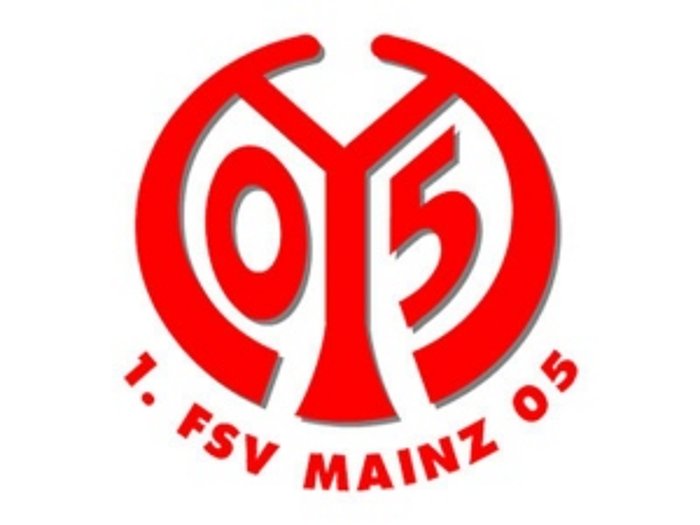