With the acquisition of the young company, EWE AG is firmly focusing on a digitized energy industry. As a first step, a separate white label online store will be integrated into the EWE website. In the future, the energy supplier wants to increasingly invest in young start-ups.

Energy supplier EWE AG operates in the fields of energy, telecommunications, and information technology. The Oldenburg-based company has more than 9,000 employees. Generating revenue in excess of than EUR 8 billion, EWE is one of Germany's major energy companies. EWE AG is mainly held in municipal ownership and supplies northwestern Germany, Brandenburg, and Rügen, as well as parts of Poland and Turkey.

Grünspar GmbH with offices in Münster and Vienna was founded in 2010 and employs 40 in Germany and Austria. On the web, Grünspar offers energy-saving and sustainable products. In addition, the company operates white label stores on the websites of energy companies and public utilities. Some 114 utilities have their stores organized by Grünspar GmbH. 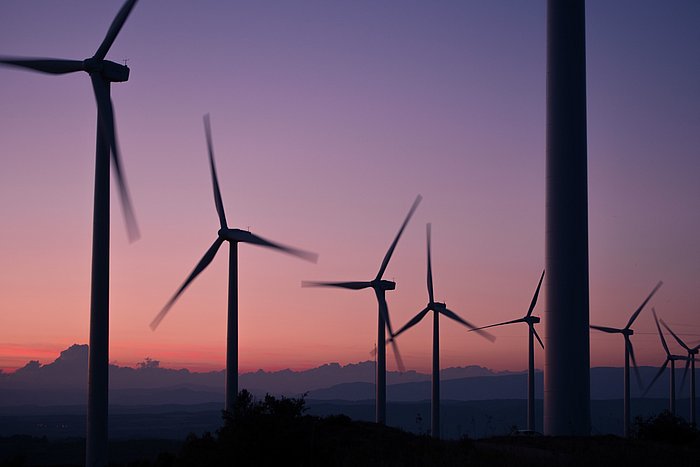 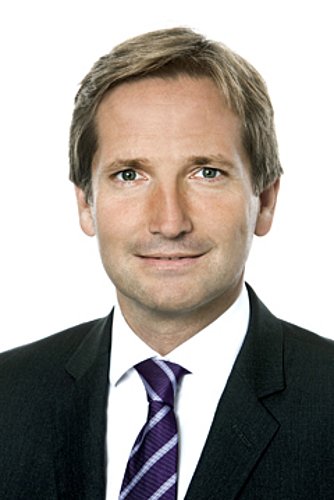