Heuking Kühn Lüer Wojtek advised Lloyd Fonds AG on a comprehensive restructuring. Executive board and supervisory board of the issuing house with a realized investment volume of most recently EUR 5 billion resolved to change the stock corporation into a holding company of a quoted shipping company.

In the context of the restructuring, initially an offer will be submitted to eleven shipping companies and their total of 18,000 investors to contribute their ships and shipping oper-ations into Lloyd Fonds AG against the granting of shares as part of an extensive in-kind capital increase. This concerns six container ships (1,100 TEU up to 8,500 TEU) and five tankers (including four Panmax tankers) with a total assessed value of US-$325.2 million. Due to the assumption of liabilities, the value of the shipping operations to be contributed amounts to EUR 162.3 million according to appraisals. In the future and after the implementation of the transaction, an extension of the fleet is planned where an offer is made to further shipping companies to contribute ships to Lloyd Fonds AG - including ships from other issuing houses.

At an extraordinary general shareholders' meeting in April of this year, Lloyd Fonds AG is to resolve on a capital increase in order to implement the transaction. In addition to the 9.1 millions shares currently issued, up to 45.8 million new shares will be created to allow for the assumption of the eleven ships by in-kind contribution. Due to the subscription rights of the existing shareholders, there is still a possibility that up to 24.7 million additional new shares may be issued at a price of EUR 3.54 per share. The restructuring is supposed to be implemented by the end of the year. 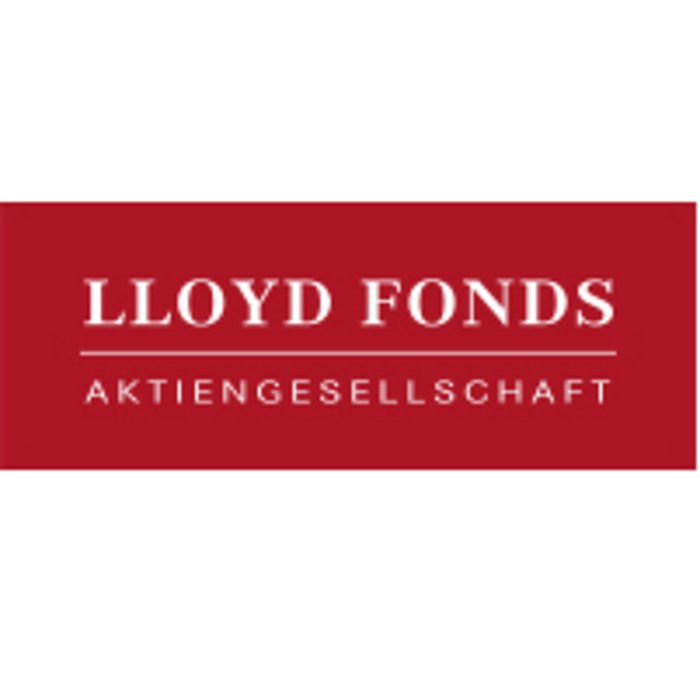