Langer & Laumann Ingenieurbüro GmbH specializes in installing and modernizing door drives for elevators and safety doors on or in machinery. Its managing majority shareholders reinvested their interests as part of the transaction and will continue to manage the group.

The Odewald KMU II Fund has a volume of EUR 200 million and invests in attractive target markets in German-speaking SMEs. The industry focus lies on profitable, fast-growing small and medium-sized companies in “German art of engineering,” intelligent services, and the healthcare sector. Typical investments concern succession plans and/or growth financing. The target companies typically generate sales of between EUR 20 million and 100 million, have an entrepreneurial management team, are highly successful in their operations, and occupy a market-leading position in the relevant market. Investments range between EUR 5 million and 30 million of equity per transaction.

Following the acquisition of Betten Duscher group in the summer of 2016 and of Karl Schmidt group in early 2017, the acquisition of Langer & Laumann Ingenieurbüro GmbH is the third investment of Odewald's second KMU fund, on which Dr. Pär Johansson and his team advised Odewald KMU. The Cologne-based M&A team regularly cooperates with Odewald KMU and already advised on all transactions of the first fund. 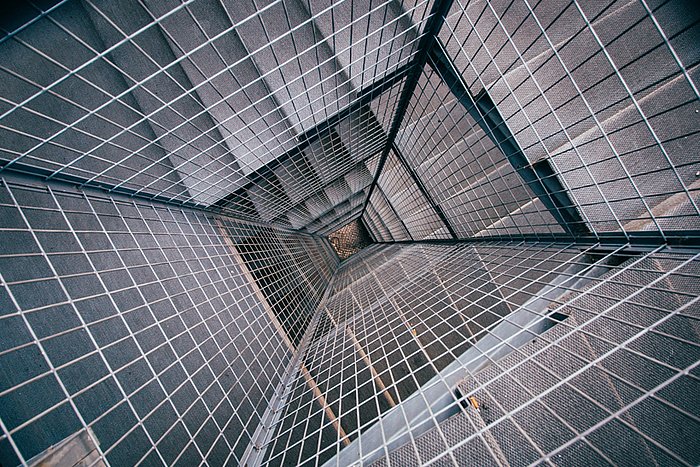