Back to the overview
07-23-2015ProjektIT & Telecommunication

Advising the city of Wolfsburg

The commercial law firm of Heuking Kühn Lüer Wojtek, with Dr. Stephan Witteler, Partner, and lawyers Markus Lennartz and Christian Miercke, all at the firm's Frankfurt office, legally advises the city of Wolfsburg. The advice centers on matters of state aid law, public procurement law, and municipal business law in connection with the collaboration in NGA master planning. The team led by Dr. Stephan Witteler accompanies the city of Wolfsburg in establishing passive broadband infrastructure in public ownership and advises on the legally compliant design of the invitation to bid on network transfer and operating contracts under state aid law and public procurement law and on designing and supporting the procurement procedure.

Wolfsburg is a county-level city in eastern Lower Saxony with a population of some 123,000 and an area of 204 square kilometers. The urban area spreads to the plateau of the eastern Brunswick plains in the south, to Vorsfelder Werder in the north, to the Barnbruch wetlands in the west, and to the low marsh area of Drömling in the east. Metropolitan Wolfsburg is divided into 40 city districts, consisting of a total of 16 localities. 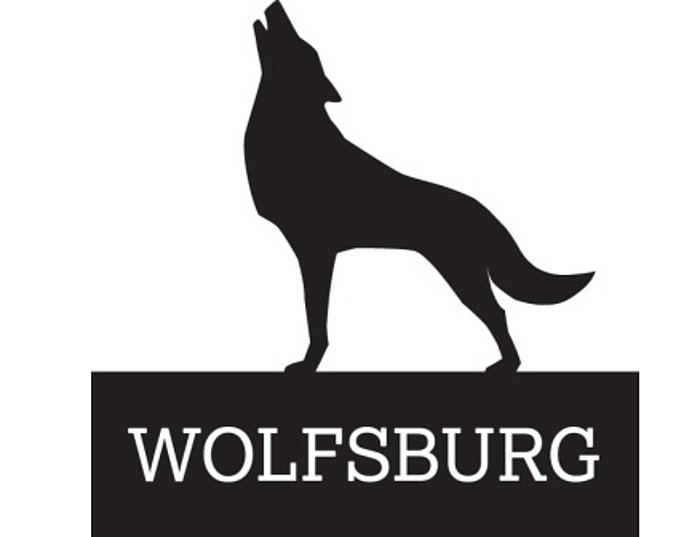