Advising UGISense AG on asset deal and financing round

A team led by Dr. Mathias Schröder, Partner at the Munich office of the law firm of Heuking Kühn Lüer Wojtek, comprehensively advised UGISense AG on the acquisition of patents and other assets from Austrian company ugichem Gesellschaft für organische Chemie mbH. The patents were acquired from insolvency in an asset deal.

In addition, the team led by Dr. Mathias Schröder accompanied UGISense AG during a subsequent financing round in which the existing investors and a new investor, Dortmund-based Lead Discovery Center GmbH, took out holdings in UGISense AG as part of a capital increase.

Munich-headquartered UGISense AG is a young, innovative company in the area of research and development of drugs and basic research. In addition to Lead Discovery Center GmbH, other well-known investors are shareholders of UGISense AG. 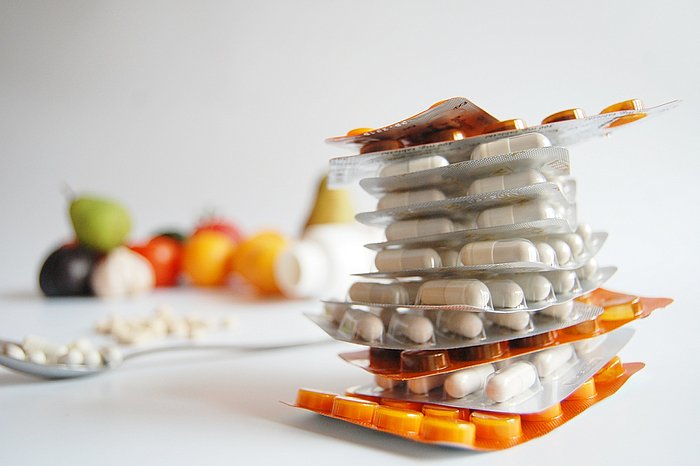