A team led by Dr. Thorsten Kuthe and Dr. Christoph Gringel advised AQVC Management GmbH (AlphaQ Venture Capital) on the registration process with the German Federal Financial Supervisory Authority as an AIF capital management firm and on structuring and launching an innovative VC fund of funds structure. Using an investment stock corporation with fixed capital, the VC fund of funds structure is also intended to allow private investors to invest in VC funds in the future.

The initial target fund volume is EUR 500 million, which will be mainly invested in Europe, with exposure to the startup nation of Israel and the United States.

The fund will invest globally, with heavy focus on Europe. Capital will be allocated to 50 to 60 VC funds, which in turn would each fund about 20 different, primarily European, startups, giving AQVC an indirect stake in up to 1,200 companies. The team is screening over 2,000 VC funds annually for investment and has secured allocations in 50 top-tier VC funds including Northzone, Partech, Speedinvest, Headline, Nucleus Capital, White Star Capital, and many others. 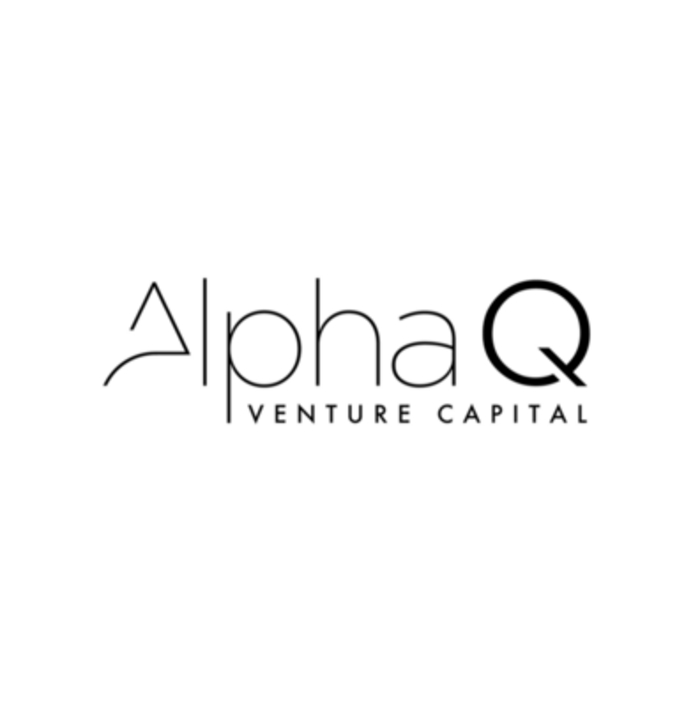