The expansion of the express cycling way network in the Hamburg metropolitan region is taking shape. Feasibility studies have now been commissioned for eight “corridors” that were defined in the Hamburg suburbs.

The defined routes connect the Hamburg “cycle route network” with cities such as Lüneburg, Stade, Geestacht, Bad-Bramstedt, Elmshorn, and Ahrensburg. Separate routes near Lübeck and Wismar/Schwerin will also be considered.

The future network is to comprise a total of more than 300 kilometers of two-lane cycle paths with a width of about four meters. The routes are to be planned so that users will be able to flexibly decide whether to use public transportation or the cycle path. Consequently, the region’s train stations will be important connecting points. By expanding the cycle network, the region also hopes to relieve the burden on roads and private public transport systems. With more than 500,0000 daily commuters, the Hamburg metropolitan region is one of Europe’s most heavily polluted regions.

The metropolitan region has made funds of one million euros available for the initial planning phase. Dr. Martin Schellenberg and Dr. Hilka Frese, Heuking Kühn Lüer Wojtek, Certified Specialist Lawyers in Public Procurement Law advised on the invitation to bid for the feasibility studies. 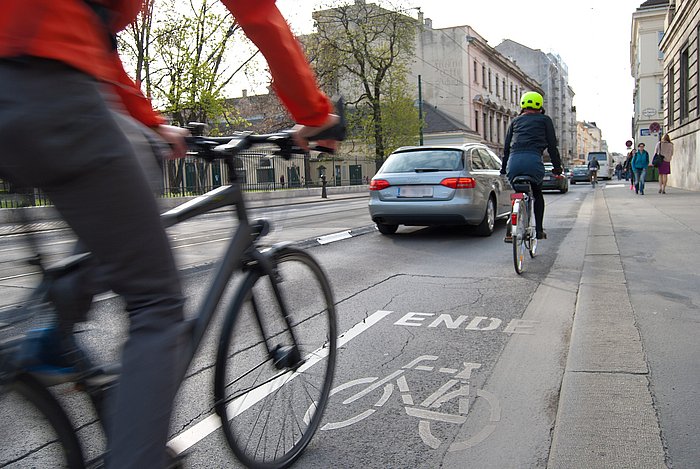