Back to the overview
12-21-2008Construction & Real EstateProjekt

The HTC Hanseatic Trade Center in Hamburg consists of five phases with approximately 100,000 m2 of office space, as well as space for commerce and catering. Investment volume is estimated at between 400 and 500 million Euro. To date, project implementation has taken twelve years.

The major difficulty consisted in the fact that the Free and Hanseatic City of Hamburg had sold a plot of land that on the one hand formed part of the Free Port and contained numerous customs facilities, including the customs perimeter fence and a shooting gallery, while on the other, it was completely disconnected from the city in terms of infrastructure. Thus, the project meant not only the erection of new buildings but also the provision of alternative housing for customs facilities, along with a redefinition of customs boundaries, the provision of the whole building complex with a flood barrier and its own emergency escape bridge system, and the construction of a bridge over the inner harbor to connect it to the city. Phase 2 of the Hanseatic Trade Center was carried out by the ARGE HTC II syndicate consisting of Bauer Spezialtiefbau GmbH, Kurt Zech GmbH, and ROM Hamburg. 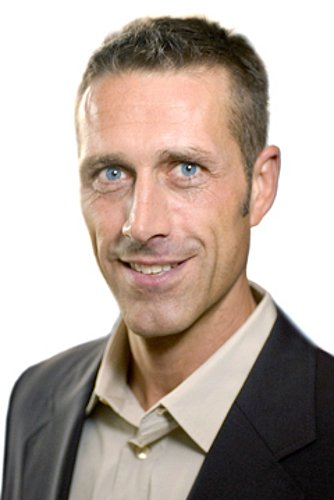