Back to the overview
08-14-2013ProjektEmployment Law

The law firm of Heuking Kühn Lüer Wojtek was able to successfully avert, in close Collaboration with the Board of FSV Zwickau e.V., the opening of insolvency proceedings on Club's Assets for the club which is boasting a proud tradition. The FSV is thus able to continue playing in the Oberliga Süd league in the coming season.

In holding detailed settlement negotiations with creditors, Heuking Kühn Lüer Wojtek achieved a reduction in liabilities and thus contributed considerably to the withdrawal of the third-party insolvency applications at the insolvency court. In addition to the creditor settlement negotiations held out of court which subsequently also allowed the withdrawal of its own insolvency application, Heuking Kühn Lüer Wojtek also supported the club in the scheduled transfer of playing rights to a newly founded association.

This allowed for the withdrawal of the own application for insolvency on June 8, 2010. No insolvency proceedings were therefore opened.

Tobias Leege (Insolvency Law/Reorganization Law), particularly holding negotiations with creditors and sponsors and coordination of the introduction / revival of management controlling systems in the club, also support of the emergency board and of the preliminary insolvency administrator in the preparation of reorganization strategies

Dr. Johan-Michel Menke, LL.M. (Sports Law/Employment Law), particularly expert report on evaluation of a transfer of playing rights (license) of the FSV in Oberliga Nordost Division Süd to a newly established association and assistance and support of the club in submitting the application to transfer the playing rights 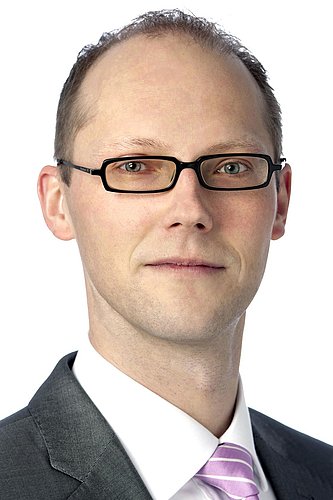