We assisted the project developer Redevco in legal issues relative to the conversion and extension of the Kant Center in Berlin, Wilmersdorfer Straße. The department stores C & A and Peek & Cloppenburg have now been brought together under one roof with a single unified facade and approximately 21,000 m2 of leasing space. Direct connection to the U-Bahn has been relocated in the Kant Center basement, and a car park floor has been added.

Heuking Kühn Lüer Wojtek prepared two comprehensive general contractor agreements, besides conducting the requisite coordination with the active leasing agreement of the anchor tenant, Peek & Cloppenburg. We provided legal counselling services throughout building operations and for the agreements concluded to change existing contracts, which, apart from pure specification of building works, also contained rulings on the tight time schedule. We continued to support the project up to its final completion. Apart from the main tenants, Peek & Cloppenburg and C & A, the Center also hosts a Media Markt store. 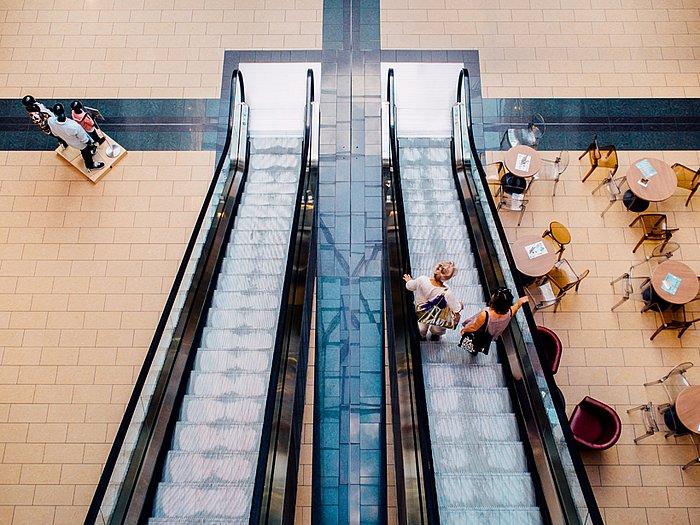 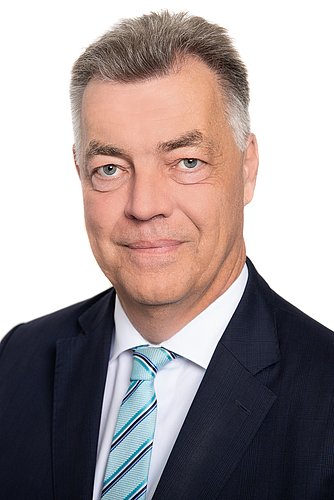