Automotive supplier ABC Plastic Moulding, a worldwide leader in plastic molding (tier one supplier) will gradually shut down its production in Germany, effective March 31, 2012. At the same time, ABC will move the completing of individual orders to various partner companies in Spain, Poland and Slovakia, both within and outside of the ABC Group.

The company representatives, advised by Heuking Kühn Lüer Wojtek, the workers council and the Mining, Chemical and Energy Industrial Union (IG BCE) now agreed on an appropriate reconciliation of interests and social plan. The negotiations were concluded within a period of six weeks. As a result of the negotiations, the parties agreed, in addition to the customary benefits for the about 60 employees concerned by the loss of their jobs, that the move of machinery and the training of the foreign partners will be supported by the German employees in Germany and in the respective foreign countries.

ABC Group operates worldwide in 9 countries with more than 37 manufacturing facilities and is one of the largest automotive suppliers in the plastics industry in North America. ABC has been working with Bernd Weller for years and followed him when he joined Heuking Kühn Lüer Wojtek from his previous law firm. 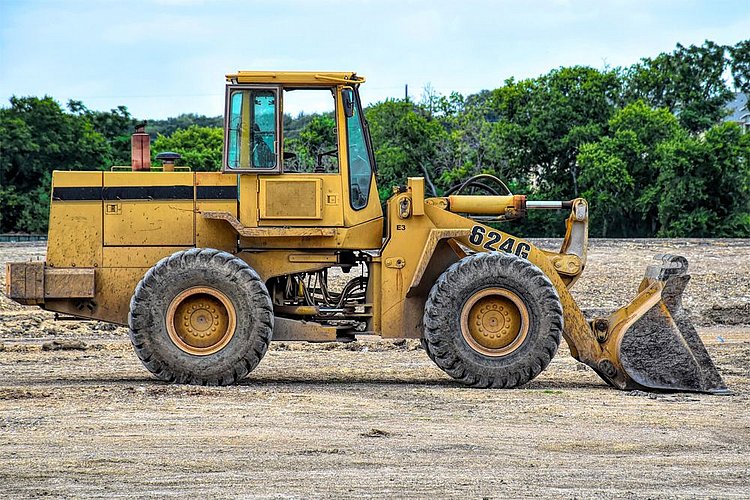