Abellio takes over Lower Rhine network with a VRR model

Since December 11, 2016, Abellio has been operating the Lower Rhine network of over 2.5 million train kilometers per year on the RE 19 and RB 35 lines in the transport association Verkehrsverbund Rhein-Ruhr (VRR). Modern new trains are being used on the Düsseldorf –  Emmerich (from April 2017, Düsseldorf –Arnhem) and Wesel – Mönchengladbach routes. VRR has acquired these trains via the VRR model, developed in collaboration with Heuking Kühn Lüer Wojtek.

"The market has accepted the VRR model. This is the third start of a network with the use of trains financed by VRR," said Ute Jasper, Partner and team leader at Heuking Kühn Lüer Wojtek. "The financing model is a true all-rounder; it can also be used with the unusual multi-system vehicles in legally compliant manner," added Christopher Marx, the lawyer responsible for the contracts.

Thanks to the vehicle financing model, VRR was able to obtain much more cost-effective bids. The model also allows smaller railway companies to place economically advantageous bids. In addition to the success in the award for the Lower Rhine network, the VRR model was used in numerous other VRR bid invitations. The state of Baden-Württemberg also uses a developed version of the model as "BW model" very successfully.

Dr. Ute Jasper is one of the most renowned lawyers for procurement and infrastructure projects in the public sector. She advises federal and state ministries, municipalities, and businesses. Ute Jasper heads Heuking Kühn Lüer Wojtek's "Public Sector & Public Procurement" department. For years, she has been ranked number 1 in JUVE Handbook of Commercial Law Firms, most recently in its 2015/2016 issue, and according to "Law Firms in Germany" is the "premier contact on the market" for infrastructure. In October 2016, she and her team received the JUVE Award for "Regulated Industries." 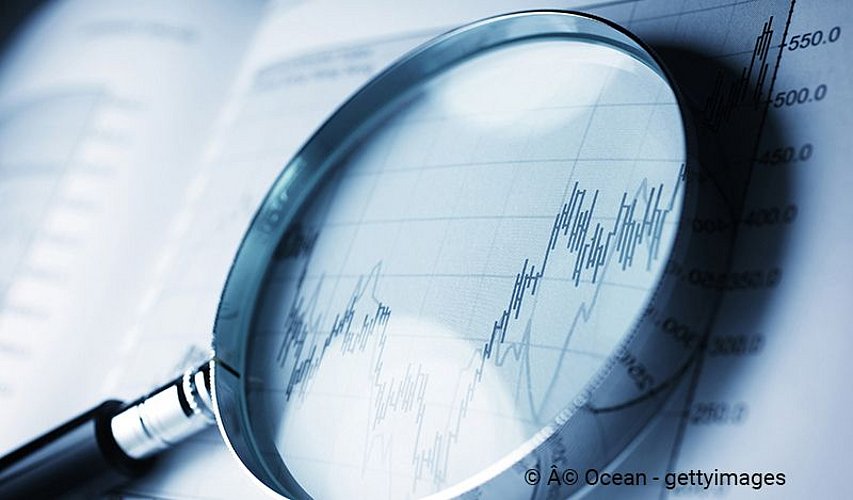