A team led by Dr. Hermann Ali Hinderer, Partner at the Stuttgart office, legally advised CGS Management AG on the sale of Stürtz Group to German investor capiton. Closing of the transaction is subject to approval by the competition authorities. The sale is the first exit from the CGS IV Fund.

Since the entry of CGS in 2017, on which CGS was also advised by Heuking Kühn Lüer Wojtek, Stürtz has seen successful development and strongly expanded its international presence. This growth path will now be continued by the new majority shareholder capiton.

CGS Management AG is an experienced investment firm based in Pfäffikon/Canton of Schwyz (Switzerland). It specializes in building medium-sized companies in industrial sectors into international groups.

Since 1999, CGS funds have been investing in platform companies in Europe’s German-speaking countries and making add-on acquisitions worldwide. Stürtz was the first investment of its fourth fund in 2017.

Founded in 1946, Stürtz Group has become one of the largest producers of machines for manufacturing PVC windows and a leader in automation. In addition to its headquarters and largest production site in Neustadt (Wied), the group also has subsidiaries in the USA, Poland, Romania, and China. In 2020, the company generated sales of about EUR 46 million and employs some 270 people. 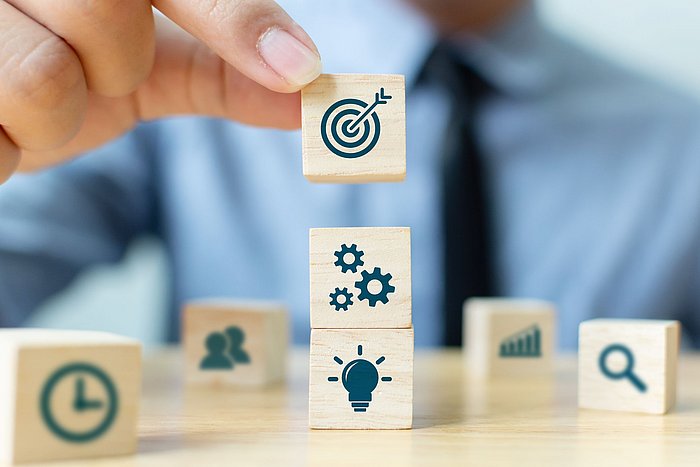 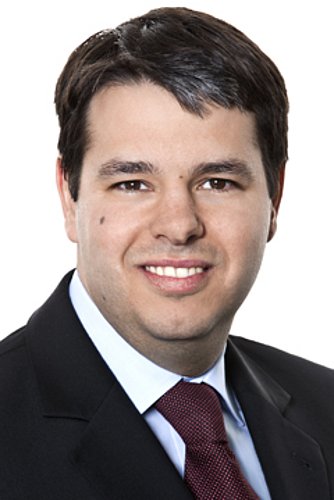 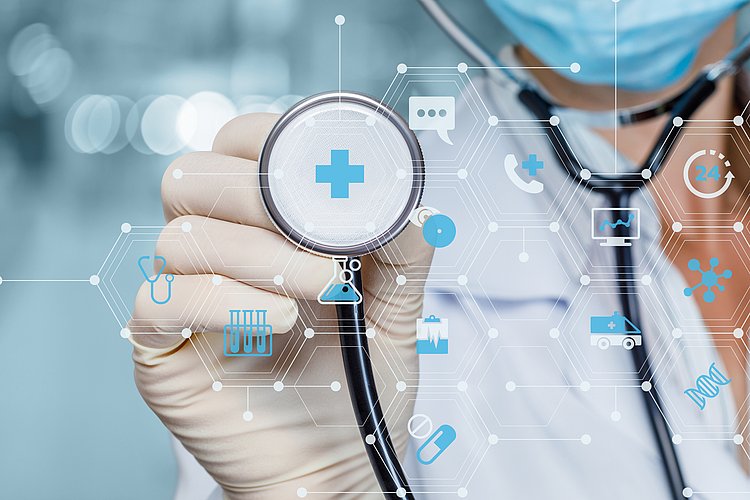