In January, a consortium consisting of Heuking Kühn Lüer Wojtek, PwC Legal Germany and the Czech Republic, as well as Prague-based law firm KSB was awarded the contract for various legal advisory services in a call for tenders by GSA. The European Global Navigation Satellite Systems Agency (GSA) in Prague is an agency founded by the European Union whose mission is to implement the satellite programs GALILEO and EGNOS. GALILEO is a satellite navigation system that will be completed in orbit by 2020, providing improved positioning and timing information with significant positive implications for many European services and users. EGNOS is the Europe's regional satellite-based augmentation system (SBAS) that is used to improve the performance of global navigation satellite systems (GNSSs), such as GPS and Galileo.

In 2017, GSA tendered comprehensive legal advice services, in particular regarding public procurement law, competition law and contract management. International law firms and consortia participated in the tender. In January 2018, the consortium with the participation of the IT Commercial and Public Procurement teams of PwC Legal Germany and Czech Republic, the Prague law firm KSB and the German telecommunications law firm Heuking Kühn Lüer Wojtek was now awarded the contract for Lot 1 and 2. The international experience in the satellite, aviation and technology sectors combined with the required manpower and the local presence were the reason why this team, led by Michael Schmittmann (Heuking), Jan-Peter Ohrtmann, Marc-Oliver Brock (PwC Legal) and Jiri Hornik (KSB), were first to win.

"We look forward to this high-profile and long-term mission and the collaboration with specialists at GSA, which represents a great responsibility," said the three representatives of the consortium.

Schmittmann and Brock know each other from working together at Heuking Kühn Lüer Wojtek, before Brock joined PwC Legal in 2016. Schmittmann and Hornik have been working together for years in the World Service Group (WSG) in the field of technology, communications and data protection. Heuking Kühn Lüer Wojtek is the German partner in the WSG, KSB the Czech. PwC Legal Germany involved its network firm PwC Legal Czech, which closely collaborate in international projects.

The core team consisting of 18 consultants and possibly other legal experts from the three law firms.

With about 350 legal and tax advisors as well as notaries, Heuking Kühn Lüer Wojtek is the fourth largest law firm in Germany in terms of lawyers. The firm has a special reputation in the media and telecommunications industry and in the legal areas of information technology, data protection and procurement/competition law. In 2016 Heuking Kühn Lüer Wojtek was awarded the title “JUVE Law Firm of the Year” in Regulated Industries. The Munich based partner Dr. Thomas Jansen and the Frankfurt based salaried partner Markus Lennartz will lead the project team beside Michael Schmittmann. 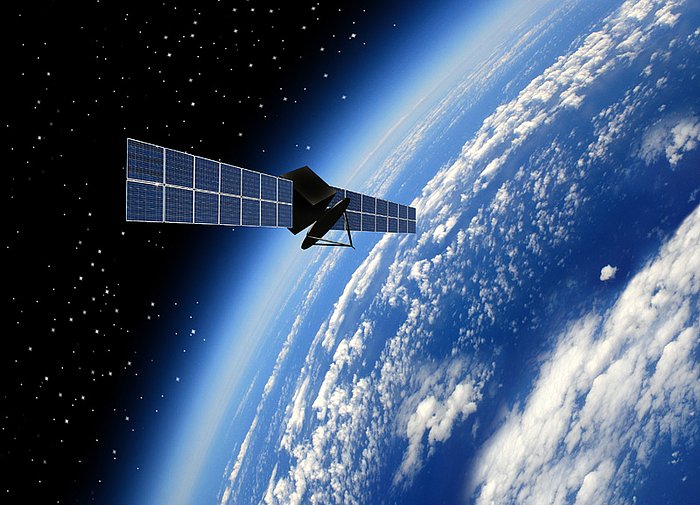 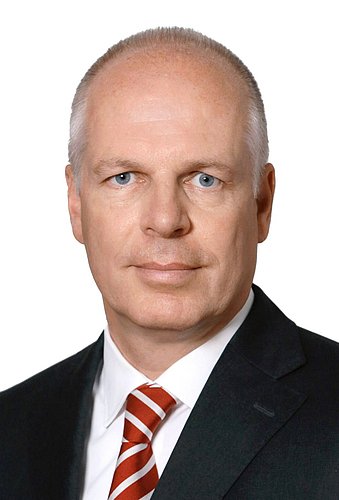 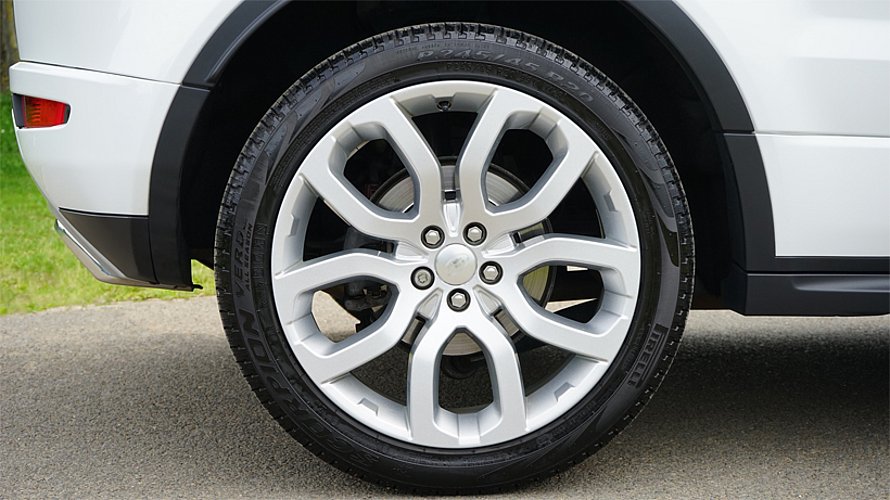