This means that the legal position taken by Dr. Jochen Böning, Partner at Ahlers & Vogel, Dr. Thomas Wambach, Partner at Heuking Kühn Lüer Wojtek, and Dr. Thomas Winter of Rohnke Winter on behalf of the founding shareholders has prevailed.

Dr. Thomas Wambach and Dr. Jochen Böning are considering the decision as a breakthrough for their legal position, viewing it as a turning point for the pending cases of investors against the founding shareholders of public traded partnerships due to prospectus defects. 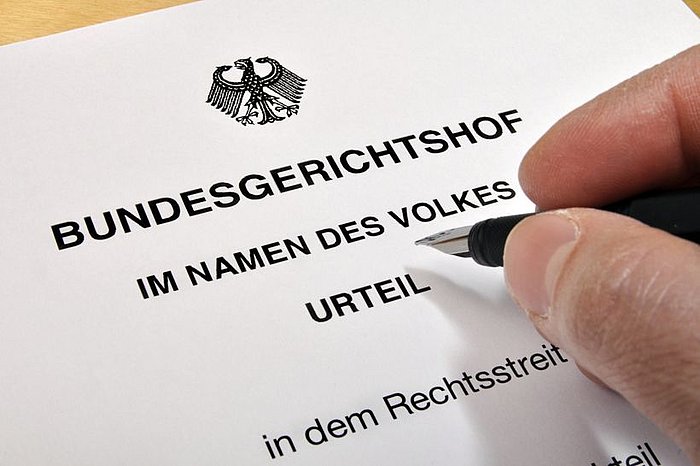 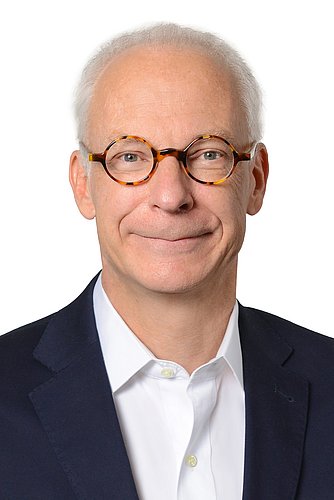