On March 8, 2017, the groundbreaking ceremony for the Rhine-Ruhr-Express (RRX) was held in the old waiting room at Cologne's main railway station with politician and Deutsche Bahn board member Ronald Pofalla, On March 7, 2017 the foundation stone was laid in Dortmund for the factory, in which all 82 RRX trains are to be serviced later.

Ute Jasper, lawyer at Heuking Kühn Lüer Wojtek, who conceived and designed the entire bid invitation for the largest public transportation project in Germany for the RRX, commented: "The entire regional rail transport will obtain long-distance transport quality. The new train will connect Cologne, Essen, and Dortmund in 15-minute intervals. We are pleased that the foundations have now been laid and we have been able to contribute."

Deutsche Bahn intends to rebuild and convert 84 kilometers of tracks on the 106-kilometer-long route between Cologne-Mülheim and Dortmund by 2030. To create opportunities for overtaking, 70 track switches are to be installed. Eight railway stations are being adapted for the disabled, eleven bridges will be newly erected, and 26 bridges will be widened. Building permits have to be issued for 14 planning approval sections, two of which have already been granted. Total cost amounts to EUR 3.45 billion, including the investments for the expansion of the seven RRX lines and the acquisition of the 82 RRX trains, which will be successively put into operation from 2018.

With shorter cycles and improved comfort, the RRX will significantly increase quality in regional rail passenger transport. For the first time, Siemens as manufacturer will not only build the vehicles, but also maintain and repair them and be responsible for their energy consumption. The "NRW-RRX model" is the basis of the contract award, which comprises the participating transport associations Verkehrsverbund Rhein-Ruhr (VRR), Nahverkehr Rheinland (NVR), Nahverkehr Westfalen-Lippe (NWL), Schienenpersonennahverkehr Rheinland-Pfalz Nord (SPNV-Nord), Verkehrsverbund Rhein-Ruhr AöR, and Verkehrsverbund und Fördergesellschaft Nordhessen mbH (NVV) with the team of lawyers led by Dr. Ute Jasper. The team of Heuking Kühn Lüer Wojtek has been the market leader in advising the regional rail passenger transport sector for years and already developed numerous innovative public procurement contracts.

For additional information on the RRX, please see the RRX website.

Dr. Christopher Marx is a lawyer in the "Public Sector & Public Procurement" Practice Group, Düsseldorf. He focus is on designing contracts under civil law.

Dr. Laurence Westen is a lawyer in the "Public Sector & Public Procurement" Practice Group, Düsseldorf. His work focuses on the areas of public procurement law and State aid law. 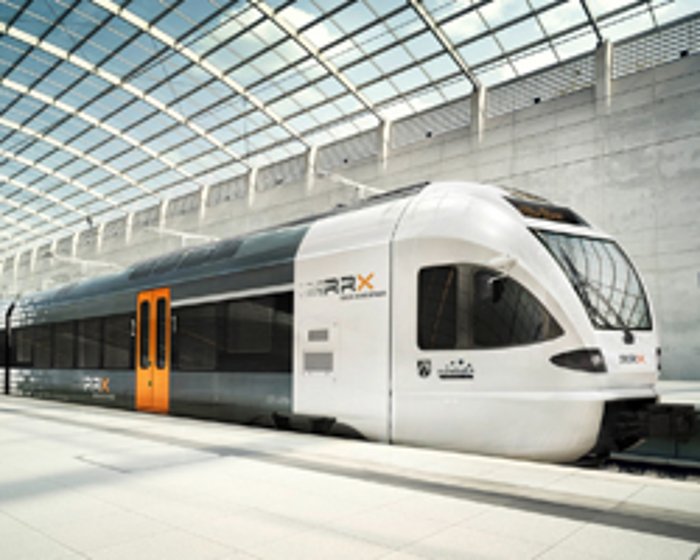