The Gold Tree Group together with The BlueRock Fund have acquired the shares of the company ITB Office Leipzig BV from the property developer Ten Brinke; ITB Office Leipzig owns real property in Leipzig near the central train station, on which Deutsche Telekom operates a new call centre designed for 900 employees.

Contractual arrangements with a resulting financial interest of the buyers had already been made in spring. The acquisition was then finally closed in November, after the second and last construction phase for the property had been completed.

Gold Tree is an international investor domiciled in Zurich, which invests in commercial real estate mainly in Germany and Switzerland and BlueRock is a Gibraltar based Real Estate Fund initiated by Swiss wealth managers. For both investors, the transaction is a further step in the build-up of their German portfolios. 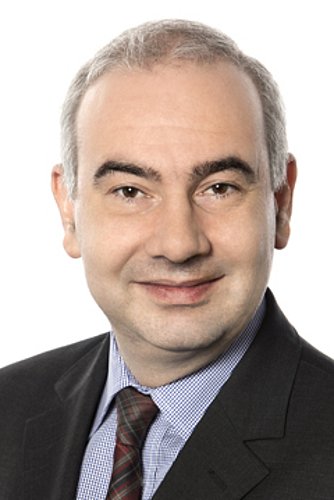 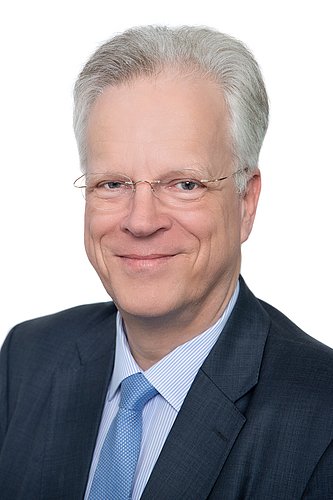