The successfully concluded refinancing also allowed the Thuringian crankshaft manufacturer to redeem the remaining tranches of a syndicated loan and to significantly increase its financing flexibility over the next five years.

Heuking’s legal advice included advising the borrower on drafting and negotiating the loan agreement, the security trust and intercreditor trust agreement, and the associated collateral agreements.

Based in Nordhausen/Thuringia, FEUER powertrain group is a leading manufacturer and distributor of crankshafts used in passenger car, industrial motor, ATV, and agricultural machinery applications. FEUER powertrain has continually expanded since its establishment in 2002.

FEUER powertrain group operates production plants in Germany and the U.S. The company has an annual capacity of up to 2.5 million crankshafts. 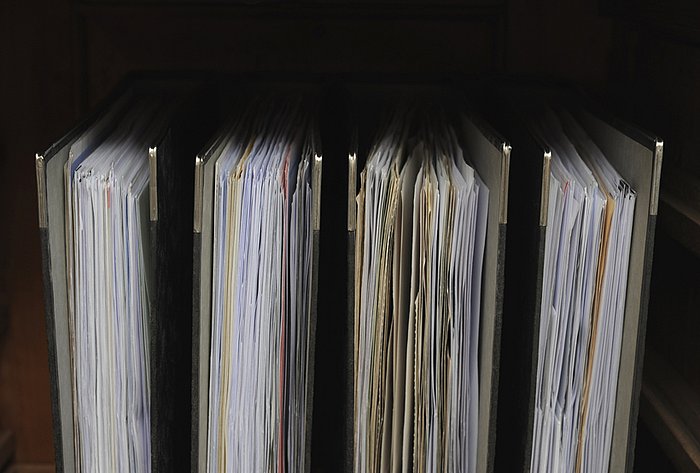 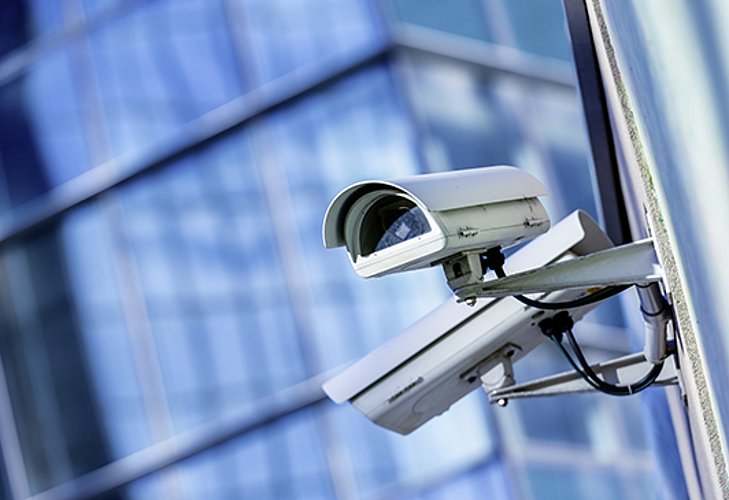 Refinancing the acquisition of XORTEC GmbH