Heuking advises SANHA on adaptation of a corporate bond

A team led by Dr. Thorsten Kuthe advised SANHA GmbH & Co KG on adapting its 2013/2023 corporate bond. The bondholders’ meeting had approved the adaptation concept in agreement with management and the joint representative, One Square Advisory Services GmbH.

Among other things, the adaptation concept provides for extending the bond’s term by three years until 2026, introducing a reduced graduated interest rate, increasing the redemption amount to 105% to make up for the reduction in interest rates in the years 2021 to 2023, and adapting the covenants and the negative obligation. In close cooperation with SANHA GmbH & Co KG management, One Square Advisory Services GmbH had developed a concept that is intended to give the company the necessary scope of action in view of the expected negative effects of the global corona crisis to secure liquidity and to ensure that it would be able to meet its obligations to the holders of partial debentures.

SANHA GmbH & Co KG is one of the leading European manufacturers of piping systems for heating, plumbing, and air conditioning technology. The product range of the family-owned company, founded in Essen in 1964, comprises around 8,300 products. The company’s pipes and fittings are used throughout Europe, Russia, Asia, and Australia in residential, commercial, and industrial buildings and in a wide range of industrial applications, including shipbuilding. With some 600 employees, the company generates annual revenue of about EUR 100 million.

The team led by Kuthe had already advised SANHA GmbH & Co KG on the prolongation of the bond in 2017 and also advised several creditors’ meetings of other issuers on the modification of corporate bonds in 2020 already. 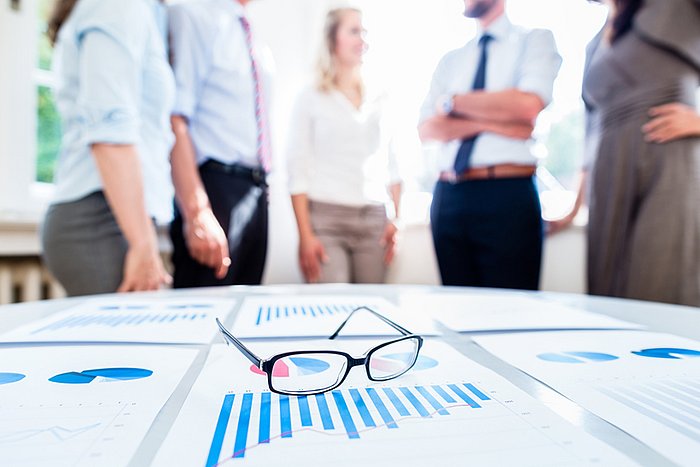 Heuking awarded twice: Employer of the Future and Top Service