On May 13, 2014, the interministerial steering committee, which decides on the measures of the Financial Market Stabilization Authority (Special Financial Market Stabilization Funds; SoFFin), and the general shareholders' meeting of HRE, in consideration of all options, had resolved to prepare the takeover and liquidation of DEPFA by the federally owned FMS Wertmanagement (FMS-WM).

HRE had acquired DEPFA in 2007. When HRE group suffered from the international financial crisis in 2008, the Federal Republic of Germany had stabilized the group with liquidity guarantees and capital and had taken it over. In 2010, problematic and non-strategic assets of DEPFA of about EUR 131 billion were transferred to FMS-WM. Since then, DEPFA has reduced its remaining core portfolio to almost its half at EUR 34 billion. DEPFA's portfolio consists predominantly of positions with investment grade rating. As at December 31, 2013, DEPFA has a balance sheet total of EUR 49 billion.

Heuking Kühn Lüer Wojtek supported the FMSA in the negotiation of the sales contract, the mediation of contentious items between seller HRE and buyer FMS-WM, in banking regulatory matters and regarding the risk disclosure under Section 8a Financial Market Stabilization Act (FMStG).

Heuking Kühn Lüer Wojtek also advised on a complaint by Mead Park Management LLC, an unsuccessful bidder in the sales process, to the EU-commission alleging illegal state aid in favor of FMS-WM. 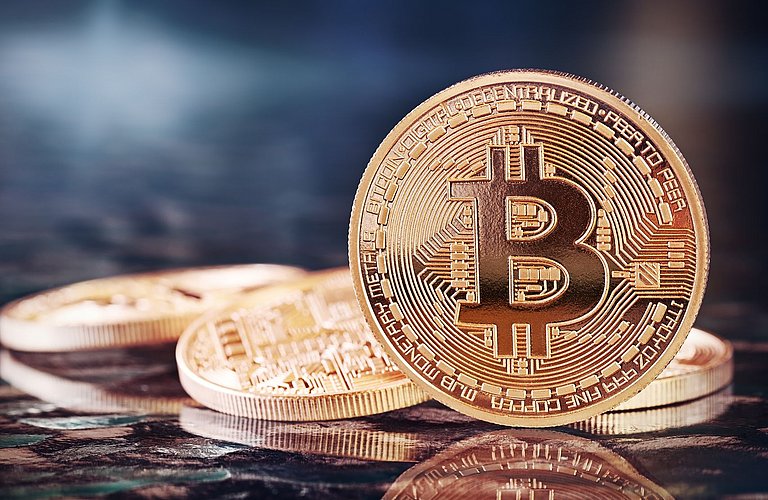 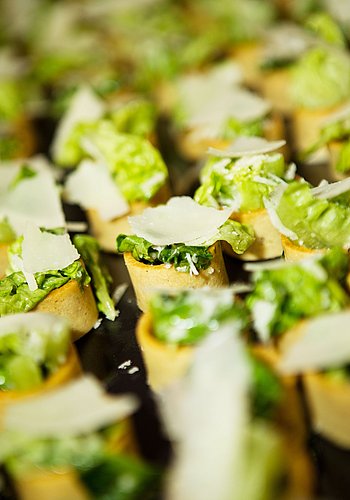