PANTALEON Entertainment AG is one of Europe’s fastest growing media companies. As a leading producer of feature films with world-class distribution partners such as Warner Bros. and Amazon Prime, the group developed high growth dynamics right from the start. Its commercial success on the producer side enabled the development of pantaflix.com, an innovative and disruptive video-on-demand platform. Thewholly-owned subsidiary of PANTALEON launched its worldwide roll-out in 2016.

The Cologne-based team led by Thorsten Kuthe and Madeleine Zipperle had already advised PANTALEON Entertainment AG on a cash capital increase under an accelerated placement procedure in 2015. 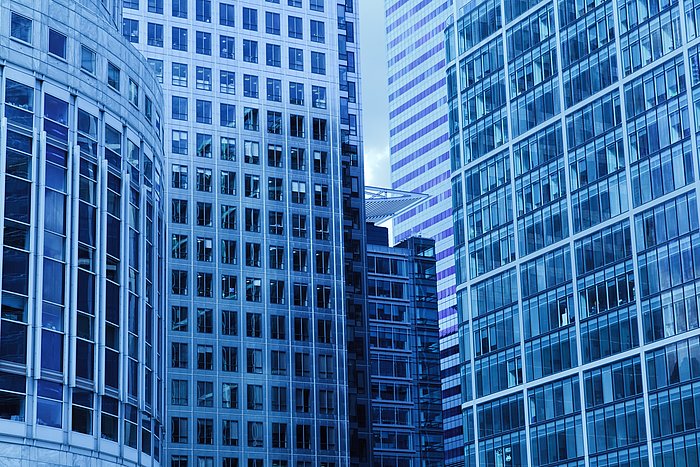