Heuking Kühn Lüer Wojtekt has provided counsel across a range of areas to assist the Scotland-based company establish a new network of domestic inter-City services to build on the success of its existing cross-border links in Europe. Support has included assisting with the estab-lishment of the transport group's German subsidiary Megabus.com GmbH near Munich, and obtaining the national route permits to operate in the German domestic inter-city coach market, which was liberalised in January 2013.

megabus.com has operated an international route from Brussels to Munich (via Cologne, Frankfurt and Stuttgart) since 2013 as part of a network of services linking the UK, Germany, France, Belgium, the Netherlands, Spain and Luxembourg.

Earlier this month, megabus.com announced the launch of a new network of domestic routes in Germany after being granted national permits. This will add Berlin, Dortmund, Hannover, Leipzig and Nürnberg to the megabus.com network. megabus.com will use its own buses and drivers - rather than the sub-contracting approach used by other brands. 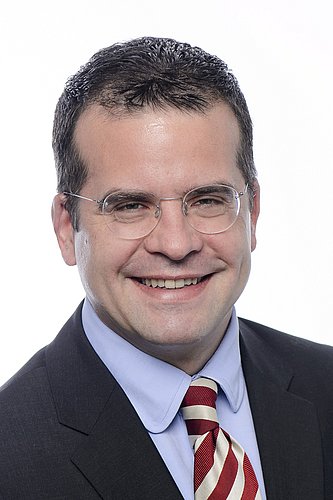 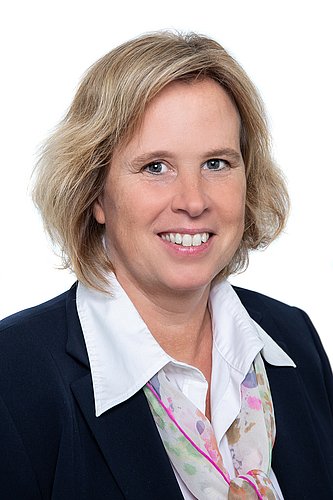