Back to the overview
01-28-2014NewsNewsEuropean Unitary Patent

There is no "EU patent" yet. Up to now, it is unclear whether, when, and in which countries it will come into force. To date, the corresponding agreement under international law has only been ratified by Austria – it would, however, be necessary for at least 13 Member States to ratify it. Nevertheless, it has already attracted large interest by the media and enterprises. The reason for this is simple: if it were to come into force, it would have the effect of fundamentally changing the patent system in Europe.

Heuking Kühn Lüer Wojtek's patent law team is always observing the current development. At the newly established microsite www.heuking.de/en/european-unitary-patent, interested parties will find constantly updated information on the "EU Patent," the key legal texts and other materials free of charge, such as the comprehensive Case Books. It also allows registration for the "EU Patent Alerts." Subscribers will be automatically notified free of charge as soon as there is relevant progress in the introduction of the EU patent. 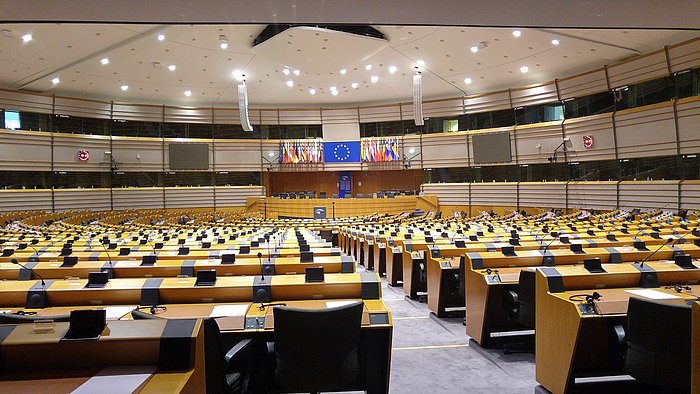