On February 27, 2018, the Federal Administrative Court in Leipzig issued its eagerly awaited ruling on the admissibility of targeted diesel traffic bans. The German states of North Rhine-Westphalia and Baden-Württemberg had challenged judgments of the Düsseldorf and Stuttgart administrative courts in two "leapfrog appeals." In those judgments, the states had been obligated to include specific diesel traffic bans into the air pollution control plans for the respective state capital that were supposed to apply on certain routes (Düsseldorf) or the entire environmental zone (Stuttgart), following the complaints filed by Environmental Action Germany. In the litigation, the state of Baden-Württemberg was represented by Dr. Wolfram Sandner, a Partner at Heuking Kühn Lüer Wojtek's Stuttgart office, who specializes in environmental and planning law. Dr. Sandner has represented the state in legal disputes concerning air pollution control planning since 2005.

Read more about the partial success before the Federal Administrative Court in our Newsletter special (in german language). 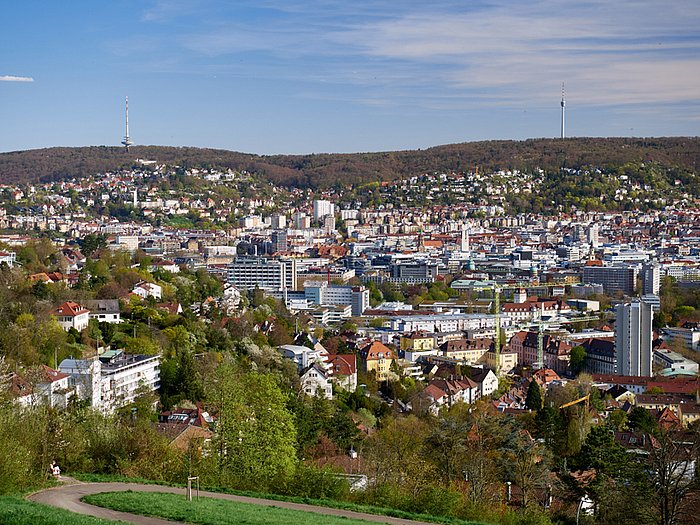