The team of planning and administrative lawyers led by Stuttgart-based Partner Dr. Wolfram Sandner enjoyed a recent success in court: On behalf of Stuttgarter Hofbräu, a traditional brewery and a member of Radeberger group, his team successfully challenged a development plan of the City of Stuttgart before Baden-Württemberg Administrative Court that defined a general residential area on the neighboring property of the brewery site, which is over 140 years old. Specifically, the development plan showed an existing townhouse development, for which an old pre-war development plan had defined a mixed neighborhood, as a general residential area. As a legal consequence, the townhouse residents would have been entitled to 5 dB(A) more protection against brewery emissions than previously. This is a considerable increase: 10 dB(A) already means double the noise for the human ear.

Since 2017, the team led by Dr. Sandner had already pointed out the threat that the site was facing in various opinions to the city and proposed alternative definitions in the new development plan that would have served the city’s planning interest (in safeguarding residential development in this neighborhood) just as well, however without exposing the brewery to increased noise protection requirements. The city failed to consider these alternative proposals, which led to the dispute before Baden-Württemberg Administrative Court.

In its June 9, 2021 ruling, the Administrative Court affirmed the Heuking team’s legal opinion: The “upzoning” of the existing townhouses to a general residential area and the associated stricter noise protection level are inadmissibly impairing the brewery in its business development options. Consequently, the Administrative Court declared the development plan null and void in this kry point (Case 8 S 1384/19).

As a result, the team led by Dr. Sandner effected long-term site and investment security for Stuttgarter Hofbräu at this historic location. Stuttgarter Hofbräu is a member of Radeberger group, Germany’s largest private brewery group whose portfolio includes brands such as Clausthaler Non-Alcoholic, Schöfferhofer, Radeberger, Berliner Kindl, Jever, Malteser, Bionade, and Selters. Dr. Sandner has represented Radeberger group in planning and environmental law at numerous production and logistics sites throughout Germany for 15 years. 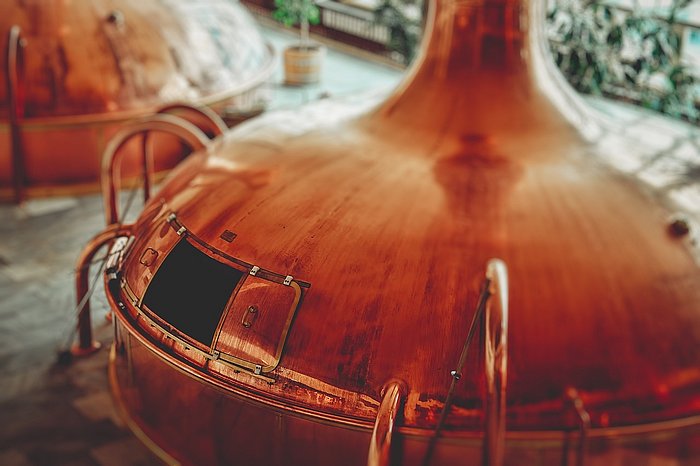 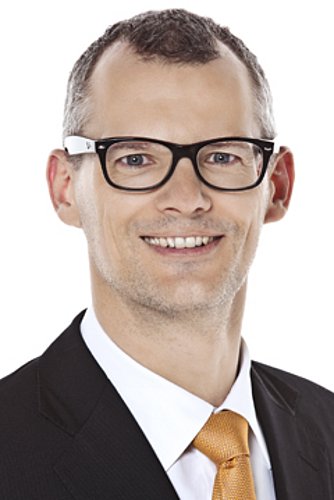 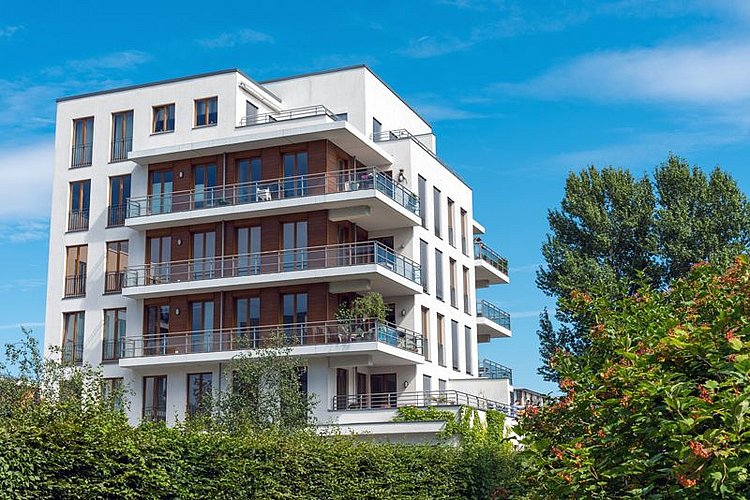 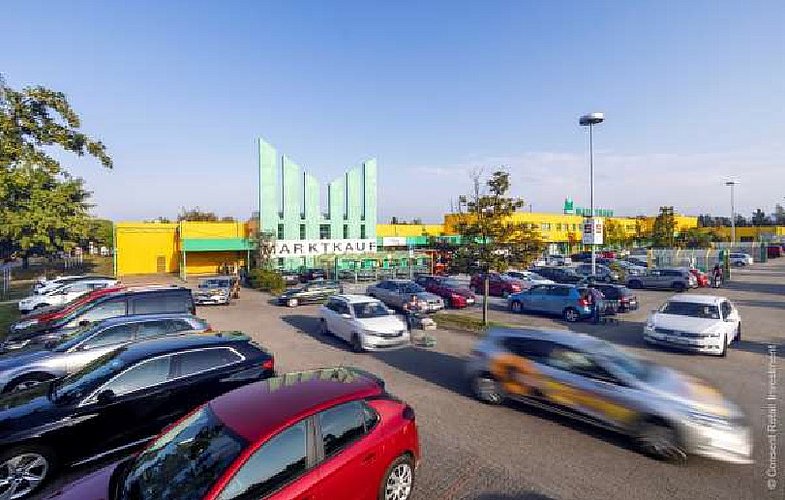 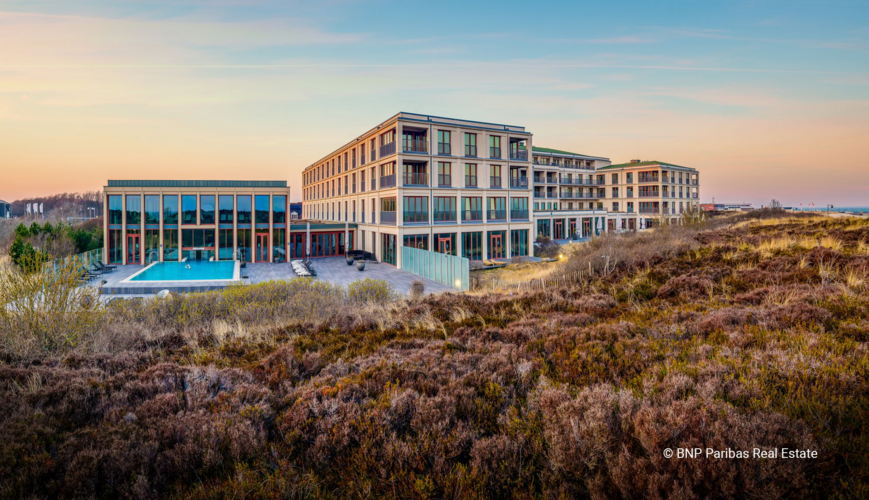