The main focus of the two-day event, held on Hamburg Chamber of Commerce’s Innovation Campus and at Bucerius Law School, is the Hanseatic city’s Olympic bid. In addition to Dr. Roland Czycholl, LL.B., Lawyer at Heuking Kühn Lüer Wojtek and Conference Manager, participants of the discussion include:

"The conference is high-profile, not only in terms of speakers. All participants in this conference represent the ‘Who's Who’ of the sports law family and the sports industry. Jointly with the CEO of Bucerius Law School, Dr. Hariolf Wenzler, ISLA had already decided at the last ISLA Conference held also in Hamburg in 2013 to establish Hamburg, "The Gateway to the World," as a regular venue for an international sports law conference. Hamburg’s bid for the 2024 Summer Olympics shows that this decision was absolutely right," said Dr. Johan-Michel Menke. Dr. Roland Czycholl added, "We therefore want to exchange ideas in sports law in Hamburg and organize events in the future, including by involving Heuking Kühn Lüer Wojtek.” One of the upcoming events at Bucerius Law School will deal with "Current labor law issues in soccer" on November 18, 2015. 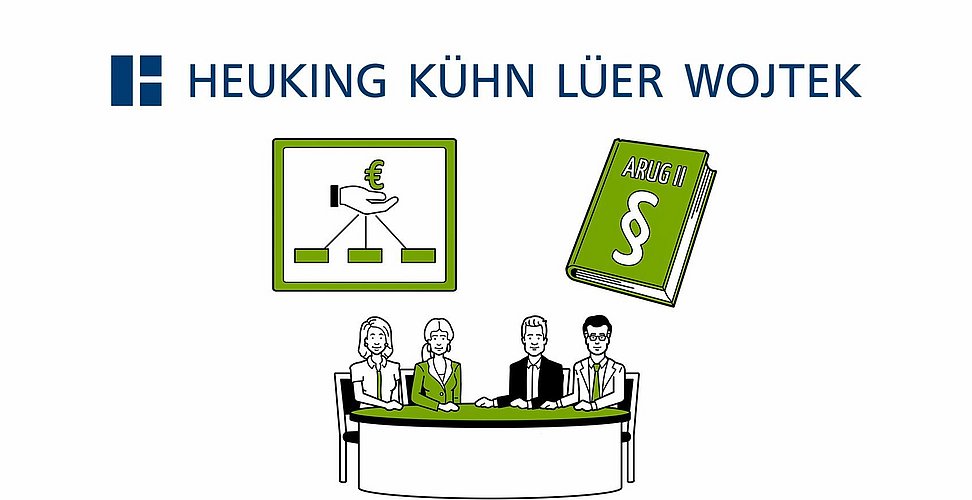