The commercial law firm of Heuking Kühn Lüer Wojtek was recognized as Law Firm of the Year for Tax Law at this year's JUVE Awards. The prize awarded by JUVE publishing house for legal information was handed out at Alte Oper in Frankfurt on October 29, 2015.

"We are very honored to receive the recognition as 'Law Firm of the Year for Tax Law 2015'. Our tax law practice has been growing steadily – at the beginning of the year we added our peers in Stuttgart, and later in the year another new lawyer joined our Munich office. We are offering our tax law expertise now at almost all of our offices, which is of great importance to the transaction business. In addition, we collaborate very well across several offices in the expanded team and with other departments. The award crowns a successful 2015 and validates our efforts," said Marion Sangen-Emden, Head of Heuking Kühn Lüer Wojtek’s Tax Practice Group.

In the laudatory speech, JUVE stated its reasons for the award: "The Heuking tax practice has now reached a size at partner level, which allows the firm to advise on a much broader and more specialized basis. This is not only owing to the professional expertise of partners such as Marc Scheunemann, Klaus Weinand-Härer, or Marion Sangen-Emden. It is also a result of the nationwide networking that the team has established especially with younger peers from the M&A, Private Equity, Finance, and Investment fields. The Stuttgart office that was added at the beginning of the year with its unique corporate and tax business is therefore a perfect fit with the practice profile."

The JUVE Awards are considered one of the most important industry recognitions. Handed out for the twelfth time this year, they are awarded in 15 categories with five nominee firms each. The JUVE editorial team uses comprehensive research as a basis for selecting nominees and award winners for the annually published JUVE Handbook. 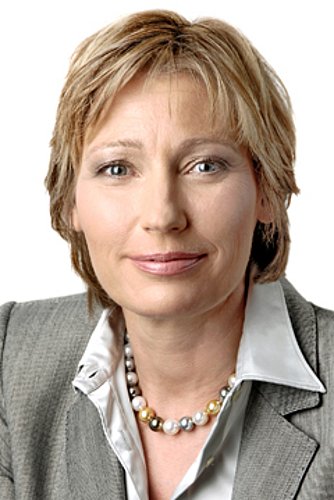 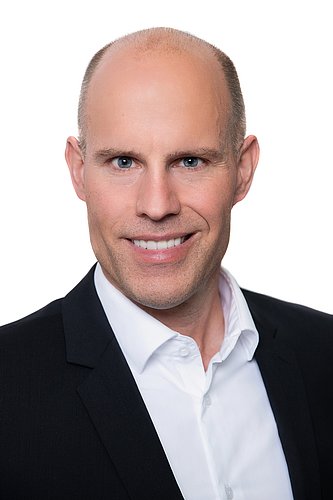 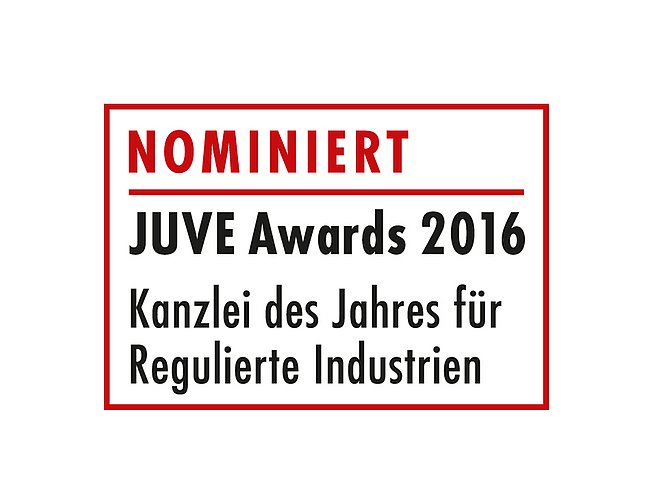