Transport companies Keolis and Abellio will operate the Rhine-Ruhr rapid-transit train as of December 2019. Heuking Kühn Lüer Wojtek advised the competent transport authorities VRR and NWL on the project with a total volume in the hundreds of millions euros.

Keolis will deploy used vehicles of DB Regio on the S1 and S4 lines while Abellio will use new vehicles from Stadler. on the S2, S3, S9, RB3, RB40, and RB41 lines. As at the NRW-RRX model, VRR had advertised for bids for acquisition and maintenance of the vehicles separately from their operation.

"This is a remarkable success for the public transport authorities. Thanks to the NRW-RRX model, they were able to achieve an economical overall solution," explained procurement law specialist Dr. Ute Jasper of Heuking Kühn Lüer Wojtek. "The bidders again rewarded the clearly defined responsibilities between operators and manufacturers with reasonable prices," said Dr. Christopher Marx, who was responsible for the contracts. In addition, Dr. Laurence Westen for procurement law, Dr. Stefan Jöster for insurance law, and Dr. Thorsten Kuthe for banking law participated in the project.

Dr. Ute Jasper is one of the best-known lawyers for public procurement and public infrastructure projects. She advises federal and state ministries, municipalities, and companies. Ute Jasper heads Heuking Kühn Lüer Wojtek's "Public Sector & Public Procurement" department. For years, she has been ranked number 1 in JUVE Handbook of Commercial Law Firms, most recently in its 2015/2016 issue, and according to "Law Firms in Germany" is the "premier contact on the market" for infrastructure. 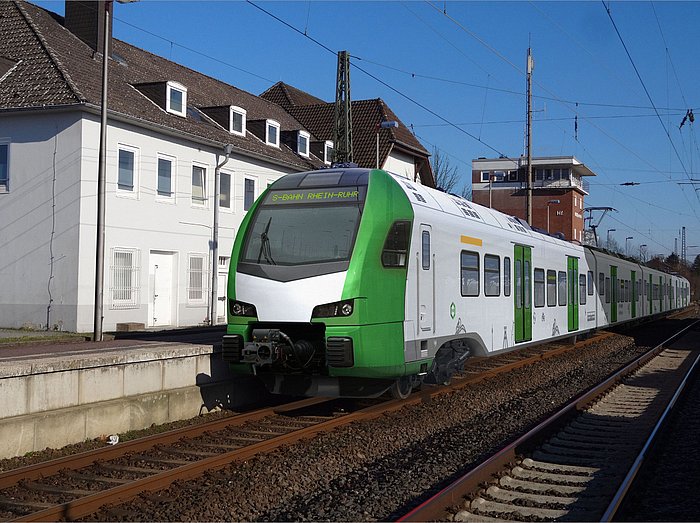