Ulrike Gantenberg again board member of the German Institution of Arbitration

The general meeting of the German Institution of Arbitration (DIS) reelected Ulrike Gantenberg, partner of the law firm of Heuking Kühn Lüer Wojtek, to the board of directors. As a board member, Ulrike Gantenberg is particularly focusing on the strengthening of arbitration in Germany.

Gantenberg has been a member of the DIS board since 2012. Prior to that, she was the coordinator of the German Initiative for Young Arbitrators (DIS 40). She is also chairperson of the Committee on Alternative Dispute Resolution of the German Lawyers' Association (DAV). By initiating and participating in numerous national and international events on arbitration, she has been working on this issue for years. The Pre-Moots in Düsseldorf that she initiated have established themselves in promoting young talent. Gantenberg also contributed to the drafts of the "Equal Representation in Arbitration Pledge," which promotes women in international arbitration, and co-developed the "Young ICCA Guide of Arbitral Secretaries." Gantenberg said, "As a board member, I am delighted to be able to support arbitration in Germany also in the future." 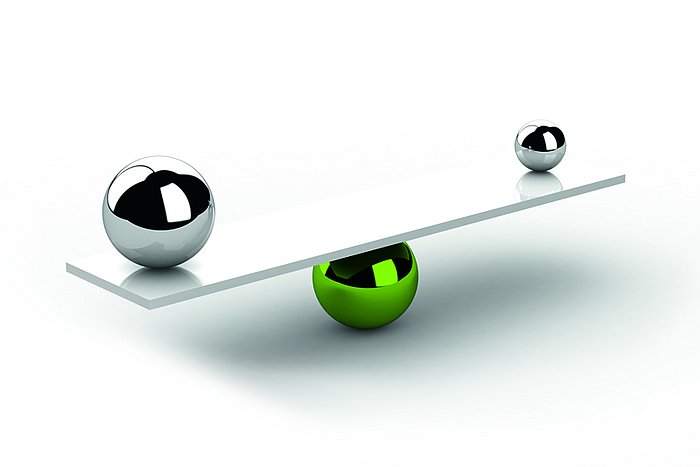 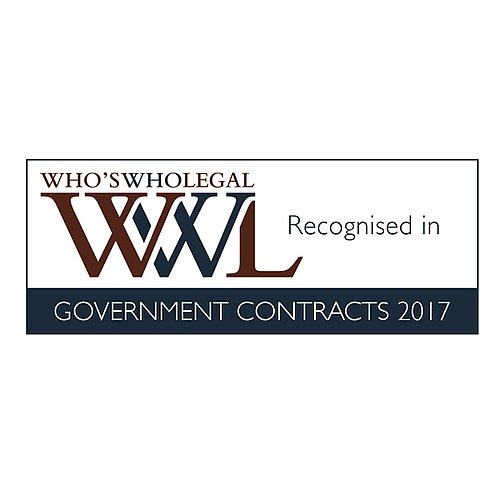 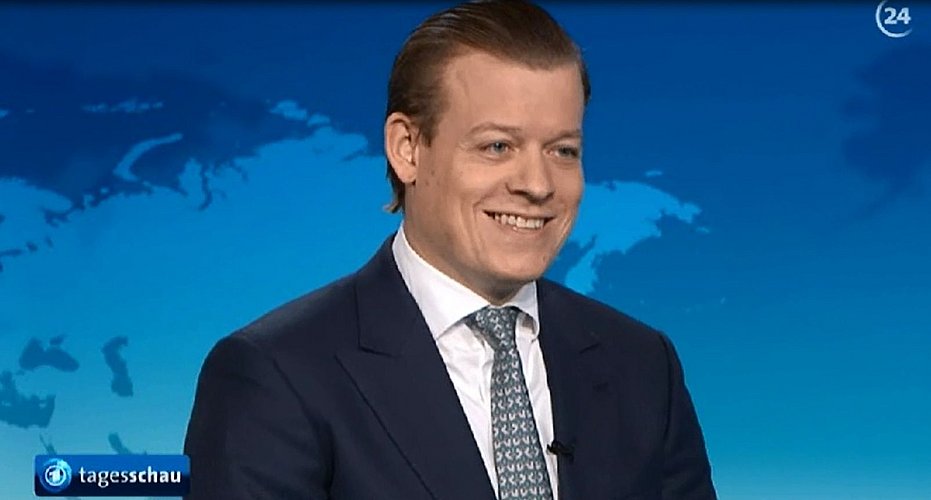 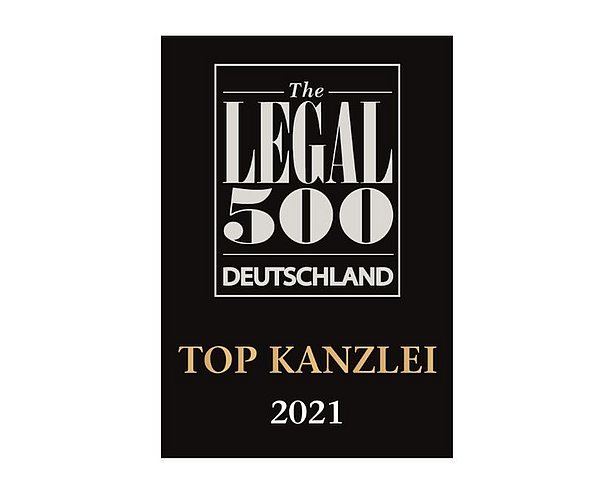