As Germany is an EU Member State, European legal instruments to combat corruption also apply in Germany. Germany has transposed into national law the Protocol of 27 September 1996 to the Convention on the Protection of the European Communities’ Financial Interests and the Convention of 26 May 1997 on the Fight against Corruption Involving Officials of the European Communities or officials of Member States of the European Union. The Directive of 5 July 2017 on the Fight against Fraud to the Union’s Financial Interests by Means of Criminal Law must also be taken into account.

In Germany, the fight against corruption is primarily governed by criminal law. The acceptance of benefits, passive corruption, granting of benefits and bribery are punishable under Sections 331 to 335a of the Penal Code (Strafgesetzbuch). However, these criminal offences relate only to corruption involving public officials. Sections 299, 299a and 299b of the Penal Code govern criminal offences sanctioning corruption in business dealings and in the healthcare system. In addition, bribery of voters and members of parliaments (not only Federal Parliament, but also State and Local Parliaments) is sanctioned under Sections 108b and 108e of the Penal Code.

1.1.3 Guidelines for the Interpretation and Enforcement of National Legislation

In Germany, there is no directive or guidance comparable to the guidance on the UK Bribery Act. Binding guidelines for the prevention of corruption exist only for the public sector. The interpretation of the national legislation follows a case-to-case-assessment oriented on court decisions.

Sections 299a and 299b of the Penal Code were implemented in 2016 and govern criminal offences sanctioning corruption in the healthcare system. In addition, the provisions regarding bribery of voters and members of parliaments (Sections 108b and 108e of the Penal Code) and bribery of foreign and international officers were revised in 2015 and 2019. 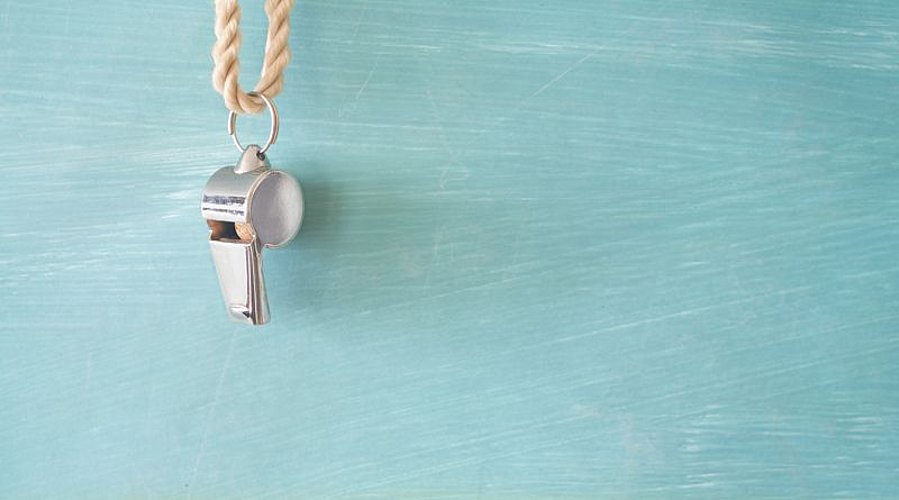