Employees´ duties of conduct in the privacy in times of corona

Since the beginning of the COVID-19 pandemic, the media has repeatedly reported about terminations by the employer, which are based on the fact that employees did not adhere to corona measures during their leisure time, for example because they took part in large anti-corona demonstrations and disregarded the distance rule or were associated with anti-constitutional ideas.

After becoming aware of such circumstances, employers are faced with the question ofhow they can react in accordance with labor law in order not only to protect the other employees, but in extreme cases even to maintain business operations. On the other hand, employees are also unsettled by the reports and question their private conduct in order not to endanger their employment relationship.

The Osnabrück Labor Court has dealt with the following case following an extraordinary dismissal by the employer: An employee had sent a selfie of himself and five other men at WhatsApp. They sat closely together in a circle and played cards. He had also added the caption "Quarantine at my home" along with a tear-smiling smiley face. The employer then pronounced the extraordinary dismissal. Only a short time before, he had held a staff meeting on COVID-19 security regulations to protect his employees from possible infections. He was afraid that the employee would not adhere to the Corona protective measures even at work. The employer considered it unreasonable to continue the employment relationship.

After the parties have reached a settlement, the court (unfortunately) did not have to answer the question to what extent this private behavior could have justified an (extraordinary) dismissal.

Terminations after participation in an anti-corona demonstration

The organization of the private sphere of life stands in principle outside of the sphere of influence of the employer. The parties to the employment contract are united in the starting point only by the exchange of work for wages. This synallagma cannot be disturbed by private behavior. In this respect the employee can refer to the constitutionally protected right to free development of his personality (article 2 paragraph 1 GG).

According to sec. 106 GewO, the employer can determine within the scope of his right of management how the employees have to behave in the company. Thus, he can order whether and when, for example, a mask is worn for health protection purposes or how the rules on distance are to be implemented in the company. The employer may even be obliged to do so due to occupational health and safety aspects. The order of such measures for the private area of the employee is impossible.

Exception: off-duty behaviour has an effect on the employment relationship

An off-duty behaviour of an employee can nevertheless constitute a breach of duty according to § 241 para. 2 BGB, as employees are in principle obliged to take the legitimate interests of the employer into account even outside working hours. However, the employer's legitimate interests are only affected by the employee's private behaviour, if it has negative effects on the company or a connection to the employment relationship. In recent years, facts have often been relevant in which the employee for example published right-wing extremist statements in social media, and the employer feared for his or her public reputation. Even criminal acts committed in the private sphere are only relevant to termination if they have an internal effect within the company - i.e. the employer is directly associated with them - or if the criminal act is closely related to the job, for example (e.g. moral offences committed by educators or teachers).

In the "Corona-Selfie" case, an effect on the employment relationship - at least according to the facts published by the media - would probably be difficult to justify. The photo did not show any clear reference to the employer (e.g. the employee did not wear a uniform with the logo on the photo). The presumption that the employee would also oppose the protective measures in force in the company would probably not be enforced even after the employee irrefutably claimed to have "taken the liberty of joking".

This could be different in the case of the basketball player. In this case, there would actually be an increased risk of infection for the other players, since the contact sport does not allow the minimum distance to be maintained, nor is a mouth-and-nose protection worn. The basketball player who exposed himself to an increased risk of infection by not observing the protective measures during the anti-corona demonstration could have more easily passed this risk of infection to his teammates (and to the members of the opposing team). In the overall assessment, it would have to be taken into account that at the time the notice was given, the team was neither playing nor training.

In the case of a nursing home employee, the breach of duty - at least according to the press reports - is essentially based on the fact that the employee objected to a COVID 19 test after she disregarded protective measures during the anti-corona demonstration and felt cold symptoms. In this case, the main reason for this is likely to be that nursing home residents, a particularly high-risk group, require intensive protection. In addition, stricter hygiene measures apply in health care facilities, which would make it easier to justify any effect on the employment relationship.

Which penalties under labor law are applicable in case of a breach of duty?

If the employer concludes that there has been a breach of duty because the private behavior has an effect on the employment relationship or has an impact on it, the next step is to proof which labor law-related measure comes into consideration. As in any other case, the principle of last resort has to be observed.

If the employer has a legitimate interest in the employee, who is at increased risk of infection, not appearing at work to avoid contact with the other employees, a medical certificate or a COVID 19 test would also be considered as a softer measure. Until he gets the result of the test the employee could also be unpaid released from work.

The concrete labor law-related measure is to be determined in the context of an overall consideration of the individual case. It is expected that labor courts will decide about the dismissal of private behavior in connection with corona measures. In the event of decisions by labor courts, employers can at least obtain indications for concrete measures. Employees, for their part, should be aware that not all private behavior - even during Corona times - is irrelevant under labor law and can result in consequences under labor law. 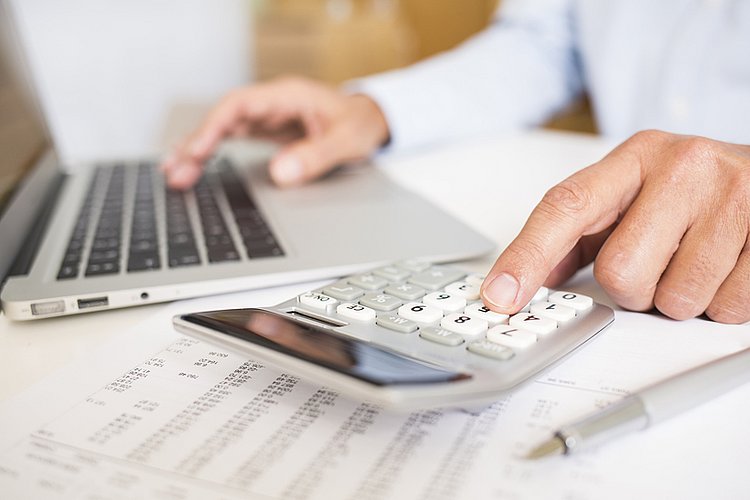 Requirements for a medical certificate of exemption from the facemask requirement 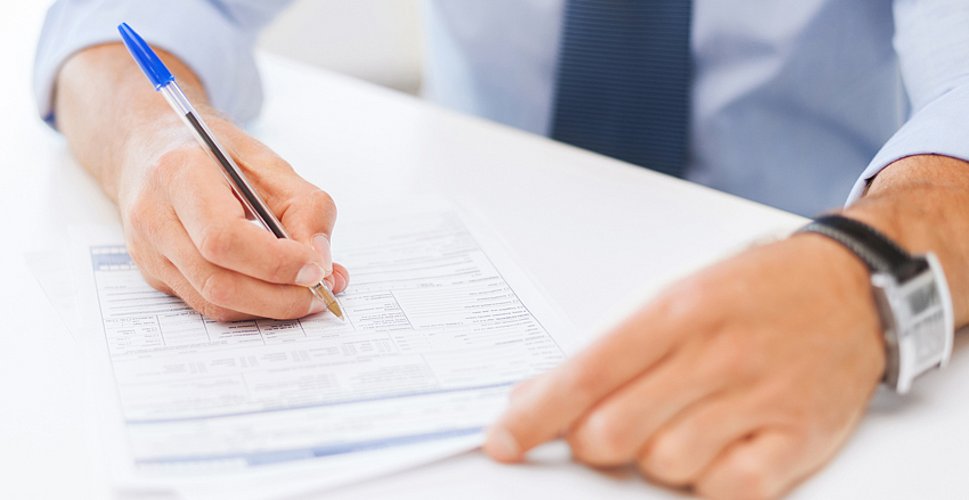 No gender discrimination through the use of the gender asterisk

No recovery of a voluntarily paid Corona bonus after termination 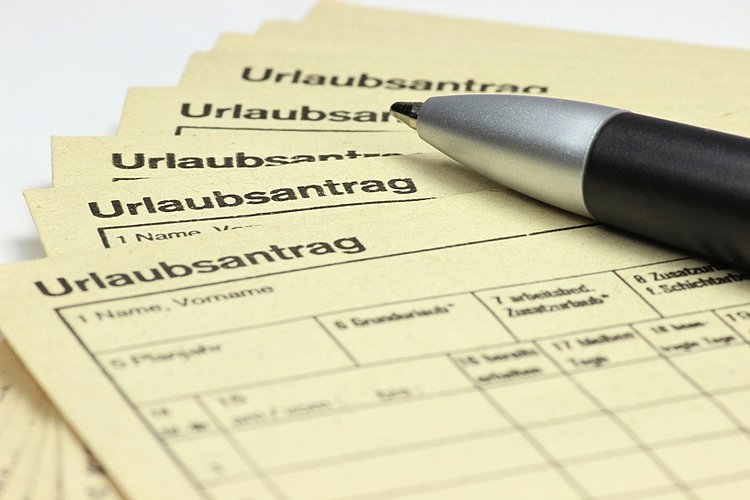 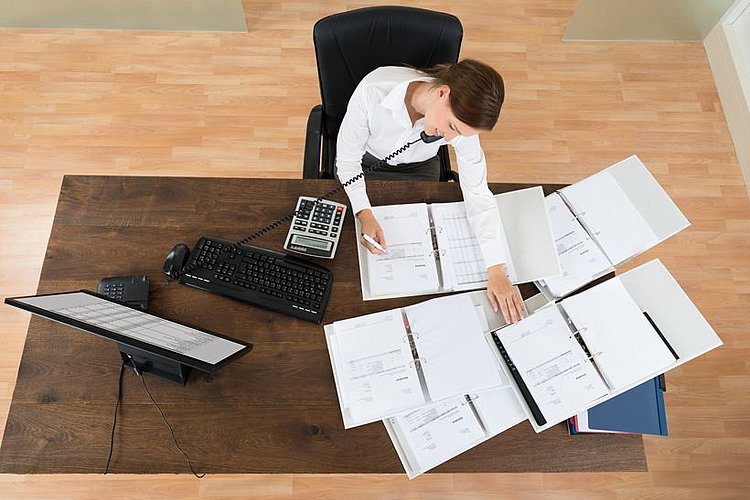 Recording of hours worked - burden of proof in litigation on overtime