ESMA has lowered the initial reporting threshold for net-short positions to 0.1 per cent

The European Securities and Markets Authority („ESMA“) announced today the decision to lower the initial reporting threshold for net short positions under the EU Short Selling Regulation to 0.1 percent (the „ESMA Decision“). The ESMA Decision has entered into force immediately after its publication on ESMA’s website.

The ESMA Decision requires natural or legal persons who have net short positions in relation to shares admitted to trading on a regulated market in the European Union to notify the competent national authority under Regulation (EU) No 236/2012 (“EU Short Selling Regulation”) details of any such position if the position reaches or exceeds 0.1 percent of the issued share capital of the issuer.

The intention of this measure is to enhance the transparency for ESMA and the EU national competent authorities on short selling to enable a monitoring of any potential threats to the orderly functioning and integrity of the financial markets due to the outbreak of the COVID-19 pandemic and the recent losses on the financial markets.

The ESMA Decision comes into force with immediate effect and shall apply for a period of three months. No changes are made to the method of reporting to the national competent authority (in case of Germany: the German Federal Financial Supervisory Authority – Bundesanstalt für Finanzdienstleistungsaufsicht). The threshold for public disclosure of net-short positions (currently at 0.5 percent) and the incremental threshold of 0.1 percent for net-short positions above the initial reporting threshold remains the same.

The ESMA Decision can be found here. 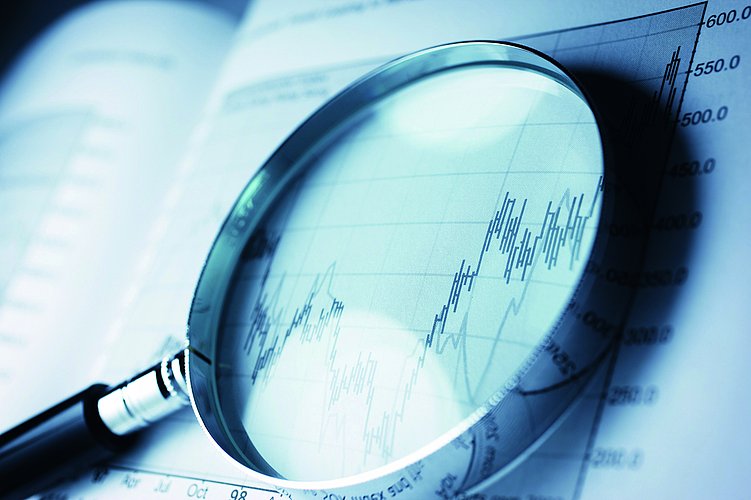