Contrary to the lower court, the LAG Baden-Württemberg dismissed the action. It argues that the termination agreement was legally effective: Her husband had made a legally effective offer by sending the signed copies of the contract. In accordance with § 153 of the German Civil Code, this offer did not expire as a result of his subsequent death. The aforementioned provision contained a rule of interpretation according to which the offer expired only in exceptional cases if a (real or hypothetical) intention of the declaring party to that effect could be assumed. However, this cannot be assumed on the basis of the genesis of the termination agreement. Rather, the husband's hypothetical intention had been to have the severance payment flow to his wife as heiress as quickly as possible. By signing and sending the termination agreement to the plaintiff's representative, the defendant employer had accepted the contractual offer with legal effect. However, the employer had been released from its obligation to pay the severance payment because the plaintiff's husband had already died at the time the termination agreement was concluded. He had therefore been unable to cause the early end of his employment. Accordingly, the employer's obligation to provide the counterperformance would also lapse.

The LAG Baden-Württemberg emphasizes that it would have ruled the opposite if the deceased husband had died after the termination agreement had been concluded and (merely) before the agreed termination date. The decision is not legally binding. It therefore remains to be seen whether the Federal Labor Court (BAG) will follow the opinion of the Baden-Württemberg Labor Court. Unlike the LAG Baden-Württemberg, the BAG has so far taken the view that the "performance" owed by the employee in the case of a severance payment settlement is his agreement to the termination of the employment relationship (see, for example, BAG dated November 10, 2011 - 6 AZR 357/10). 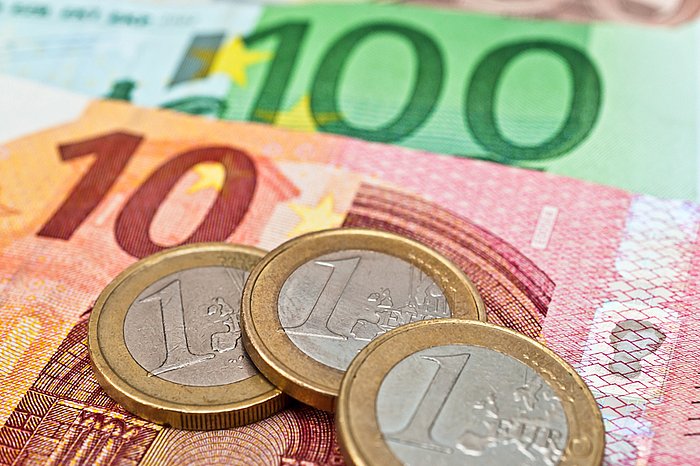