The term company in the context of collective redundancies

In the context of collective redundancies, the term "company" is a legal term under European Union (EU) law and, with regard to the responsible employment agency, it focus particularly on the local effects of the intended dismissals. In the EU legal system, the term "company" is to be interpreted autonomously, uniformly and detached from the national understanding of the term. A recourse to the term “company” of the KSchG or the BetrVG is therefore prohibited.

In February 2020, the Federal Labor Court had to deal in the context of the insolvency of the airline Air Berlin, among other things, with the question of the term "company" within the meaning of collective redundancies.

Air Berlin maintained stations at various airports in Germany, each of which was assigned personnel for the ground, cabin and cockpit areas. The plaintiff was employed as an aircraft pilot in Düsseldorf. His employment relationship was terminated at the end of November 2017 because of suspension of flight operations, after the insolvency proceedings were opened on November 1, 2017. Air Berlin had previously filed a notification of the collective redundancies for the assumed "cockpit company" and thus with regard to the cockpit personnel employed nationally. This understanding of “company” was based on the fact that Air Berlin's collective bargaining agreements provide for separate representations for ground, cabin and cockpit personnel. Because of the centralized control of flight operations, the complaint was filed with the Berlin-Nord Employment Agency responsible for Air Berlin's headquarters, following their own information. The plaintiff then based his action for dismissal protection on the incorrectness of the notification of the collective redundancies, among other things.

After the preliminary instances had rejected the dismissal protection complaint still - without doubts about the effectiveness of the notification of the collective redundancies - the plaintiff's revision was now successful.

The Federal Labor Court (BAG) corrected the previous case law on the term “company” of § 17 Para. 1 Sentence 1 KSchG insofar as neither the term of the KSchG nor that of the BetrVG was relevant. Rather, according to the term “company” of § 17 para. 1 KSchG, which is determined by EU law, the respective Air Berlin stations are “companies” within the meaning of this legal rule. Accordingly, a "company" within the meaning of the European Mass Dismissal Directive (MERL) must first of all be a distinguishable unit of a certain permanence and stability, which is intended to perform one or more tasks and has a total of employees as well as technical resources and an organizational structure to fulfill these tasks.

In particular, however, the purpose of the notification procedure is also important: In the collective redundancy procedure, the purpose of the notification procedure is to enable the responsible authority to take appropriate measures to mitigate the socio-economic consequences which collective redundancies may cause in a specific local context and social environment. The aim is to avoid or at least delay the burden on the labour market, to mitigate the consequences of the redundancies for those affected, and to ensure that they can find alternative employment. As a result, in the opinion of the BAG, the notification of the collective redundancies for the pilots assigned to the Düsseldorf station (home base) should have been made to the responsible employment agency in Düsseldorf, in whose geographical vicinity the pilots' homes are located.

Air Berlin did not fulfill its duty of notification solely by filing a notification with another employment agency. A collective notification was possible without objection under EU law, but a form had to be available for each company. By misunderstanding the term “company" (see above, the non-existent company "cockpit"), Air Berlin also misrepresented its operational structure and therefore made objectively incorrect statements with regard to § 17 para. 3 sentence 4 KSchG.

As a result, the described mistakes in the notification procedure made the termination ineffective pursuant to § 17 Para 1 and 3 KSchG in conjunction with § 134 BGB.

With this decision, the BAG has corrected the term “company” in the context of collective redundancies according to § 17 Para. 1 Sentence 1 KSchG and now consistently applies an interpretation that conforms to EU law. This interpretation now ties in more with the local unit than with decision-making powers. In view of the already quite high - and now not necessarily reduced - susceptibility to mistakes in the notification of collective redundancies, a "double notification" is recommended in cases of two employment agencies that may come into question. 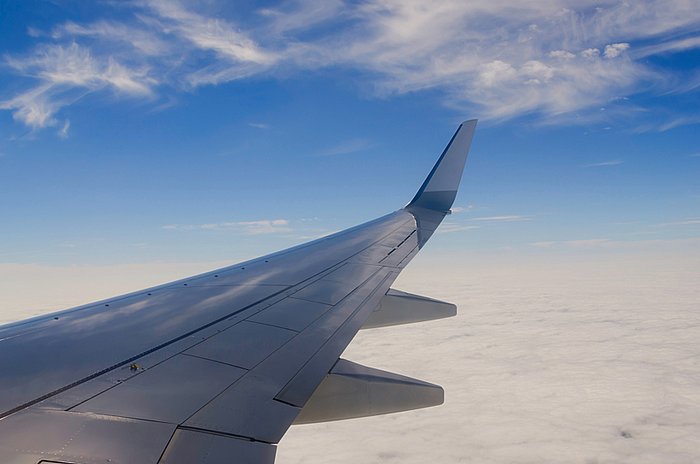 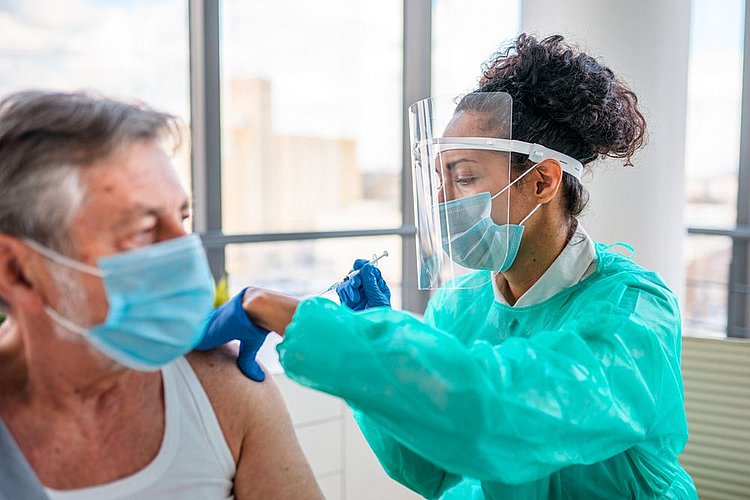