Following a capital increase by ERWE Immobilien AG in June, Elbstein AG had already held more than 33% of the shares and announced a takeover bid. 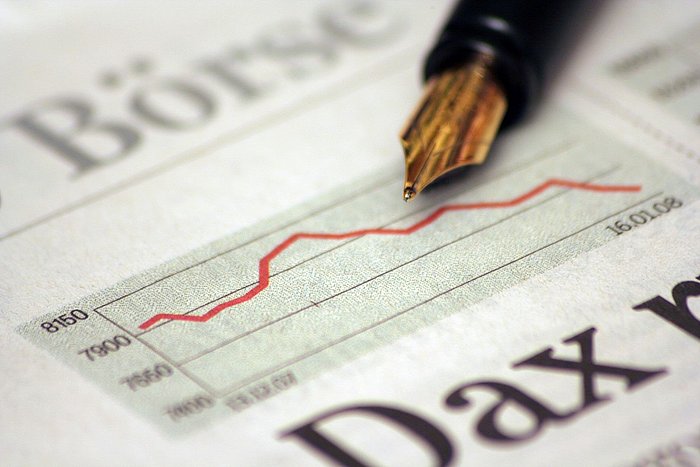