Election at the German Federation for Trotting Horse Breeding: Frank Mitzkus continues to be Chairman of the permanent arbitral tribunal

Dr. Frank Mitzkus, Partner at Heuking Kühn Lüer Wojtek, was elected chairman of the arbitral tribunal for the third successive time for the 2019 – 2022 period by the general assembly of the German Federation for Trotting Horse Breeding (HVT). Heuking lawyer Dr. Marcus Georg Tischler assumes the office of deputy chairman.

The permanent arbitral tribunal is the supreme judicial body of HVT. According to the German Animal Breeding Act, HVT is recognized as a breeder’s association in the field of trotting horse breeding by the competent state authority. The association’s tasks include the keeping of the stud book and the supervision of race organizers entrusted with performance tests. HVT also represents the interests of German trotting horse breeding and the German trotting sports in international umbrella organizations and is involved in animal protection and doping control.

Mitzkus has extensive experience in litigation and arbitration and in sports law cases. He has been a judge at the Hamburg Counsels’ Disciplinary Court since 2001.

Tischler is a specialist lawyer for commercial and corporate law and for insolvency law. Since 2012, he has been an assessor at Schleswig-Holstein Soccer Federation’s Sports Youth Court and an assessor at DFB Sports Court since 2019. 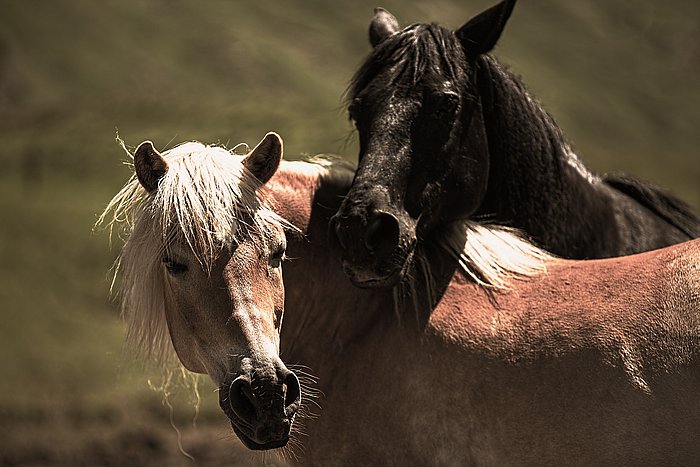 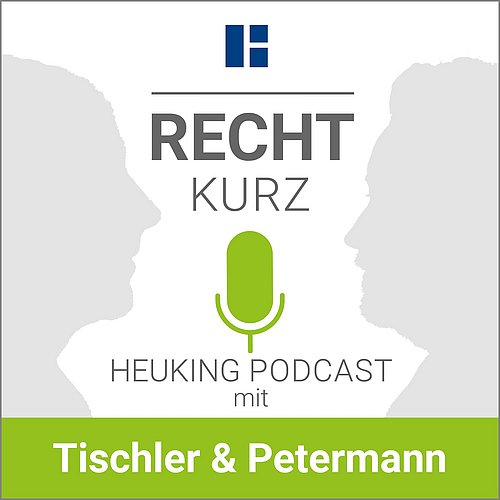