The Annual Members Meeting of the Chinese European Arbitration Association eV (CEAA) has elected a new board: Dr. Elke Umbeck, Partner at Heuking Kühn Lüer Wojtek and former Vice President of CEAA, will be the new President of CEAA. Anna Masser and Dr. Nicolas Wiegand were elected Vice Presidents. The new board will begin its work right away and has been elected for the next three years.

CEAA is the sole shareholder of Hamburg-based Chinese European Arbitration Center (CEAC). CEAC offers the services of an institutional arbitration center tailored to the needs of trade with China and other Asian nations. Granting equal powers to Asian, European, and worldwide participants, CEAC pursues a global approach. It therefore guarantees neutrality, particularly in selecting a neutral arbitrator.

“I am very pleased to take over the CEAA presidency,” said Elke Umbeck. “Jointly with Anna Masser and Nicolas Wiegand and our dedicated members, the association will promote CEAC and help to improve Asian-European legal relations.” 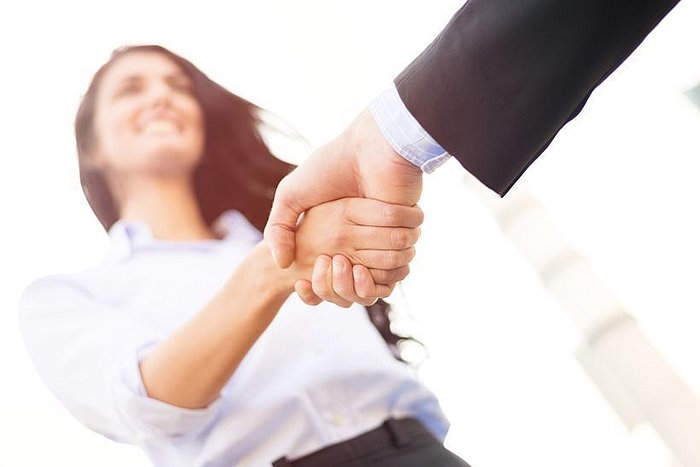