Back to the overview
03-13-2014NewsNewsEuropean Unitary Patent

There are two new developments:

1. To date, only Austria had ratified the European Union Patent Convention. Now, Malta and France (with LoI 2014-199 dated February 24, 2014) also concluded the relevant parliamentary procedures. France has not yet deposited the corresponding ratification certificate in Brussels, however, and has probably not done so in order to allow it to affect the entry into force of the Convention. Therefore, no corresponding entry for "France" can be found yet on the official website of the European Commission on the ratification process.

2. In addition, a new (16th) version of the "Draft Rules of Procedure", the planned rules of procedure for the proceedings before the planned EU patent court system, is available. This is not yet the final text. During the course of 2014, a public hearing on this draft is to take place, and subsequently the final version may possibly be resolved.

Additional information on the EU Patent is available at www.heuking.de/en/eu-patent. 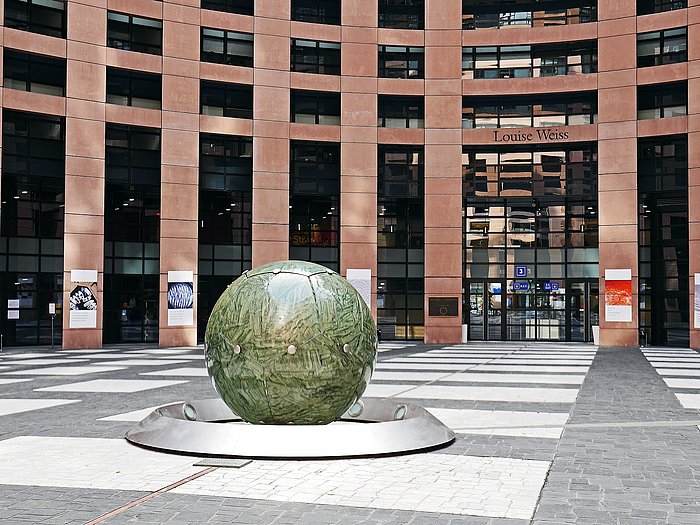