Back to the overview
05-26-2014NewsNewsEuropean Unitary Patent

Europe has voted – and that also affects the planned EU patent. Here is an update:

Denmark held a referendum on the EU patent at the same time as the European election. The result was: 62,5% approval

In Germany, ratification has not yet begun. The Federal Minister of Justice nevertheless announced on March 19, 2014 the (political) decision that Germany is to set up four local chambers, in Hamburg, Düsseldorf, Mannheim and Munich... 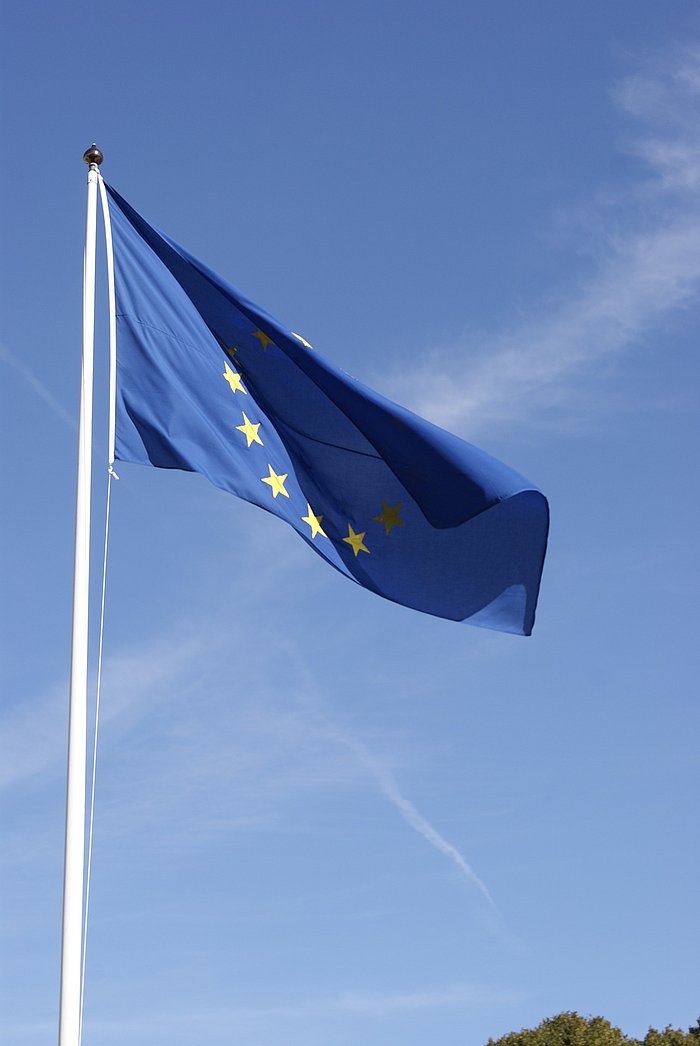 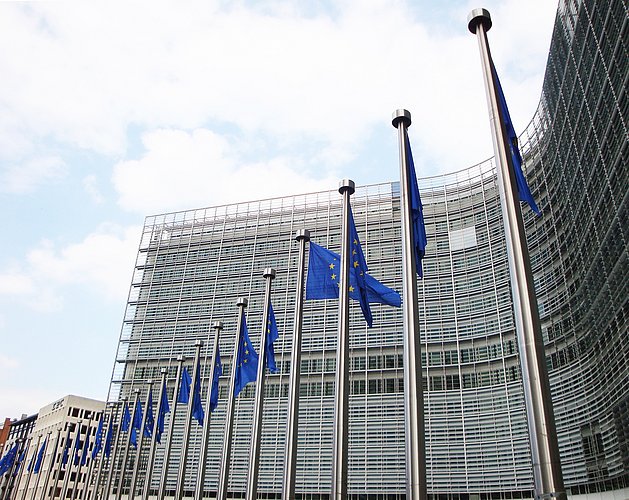