What has already been the subject of media speculation last week has now become certainty: Kiesgrube Event GmbH and its CEO Tom Preuss, represented by lawyers Dr. Georg Jacobs and Marcel Maybaum, prevailed in three appeals in preliminary injunction proceedings before Düsseldorf Higher Regional Court. The Higher Regional Court’s 20th Civil Senate held that Kiesgrube Event GmbH has the older and thus “better” rights to the name “Kiesgrube” [“gravel pit”] than the former promoter and present competitor. All three judgements in the preliminary injunction proceedings on were issued on the basis of summary examinations. Although they are no longer appealable, Kiesgrube Event GmbH has already filed a complaint in the main proceedings. The legal dispute is conducted at Düsseldorf Regional Court under Case 2a O 156/19. In addition, the competitor has announced that it will accept the decision as final and issue a closing statement.

“With these three judgments, we have achieved resounding success against the attempt at a cold takeover of such a successful series of events,” said Dr. Georg Jacobs, specialist lawyer for IP at Heuking Kühn Lüer Wojtek. “The Higher Regional Court fully concurs with our opinion that the event and its designation are basically inseparable,” added music and event lawyer Marcel Maybaum. “I’m willing to face up to a fair competition. This includes other promoters of similar events not falsely taking all – our – credit.” said Tom Preuss, CEO of Kiesgrube Event GmbH.

In further injunction proceedings before the Higher Regional Court (Case I-9 U 99/19), the parties are in dispute as to whether the opposing party was allowed to lock Kiesgrube Event GmbH out of the venue and use the buildups that Kiesgrube Event GmbH had erected in this venue. 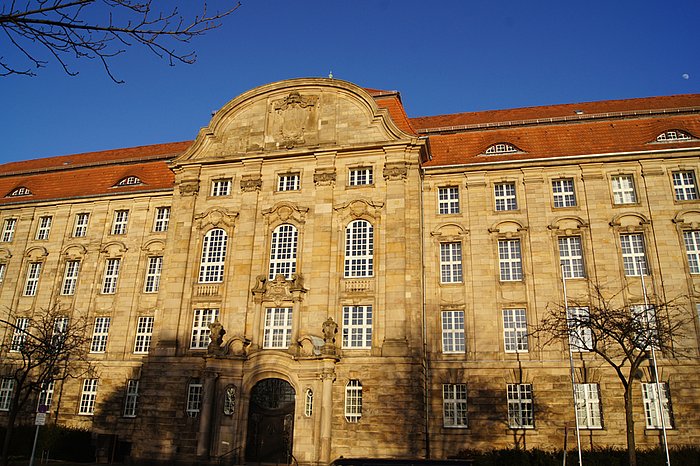