Heuking advises eROCKIT on digital share issueA team led by Dr. Anne de Boer advised eROCKIT AG on a digital share issue. The legal support included the draft of the securities information sheet including the licensing procedure at BaFin and the documentation for the digital issue with the involvement of the paying agent.

Based in Henningsdorf near Berlin, eROCKIT AG is the holding company of eROCKIT Systems GmbH, which manufactures and sells the pedal-controlled eROCKIT electric motorcycle. eROCKIT, as a pioneering manufacturer of pedal-controlled electric motorcycles, intends to use the proceeds from the share issue to further expand its production, product range, and sales structures. 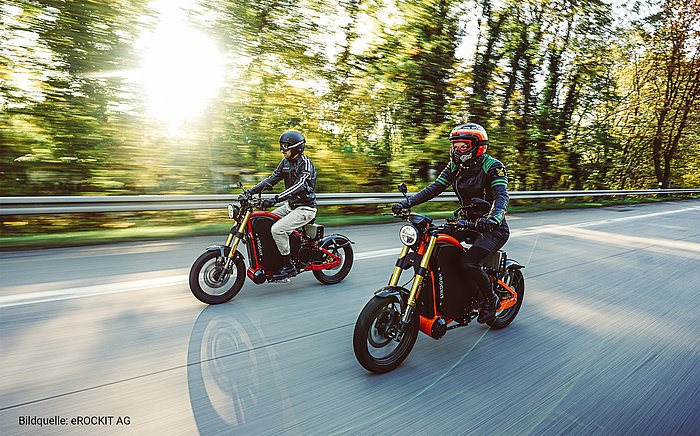 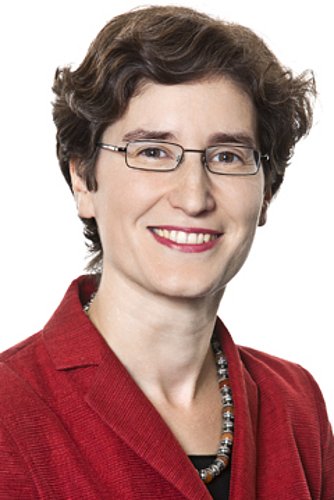 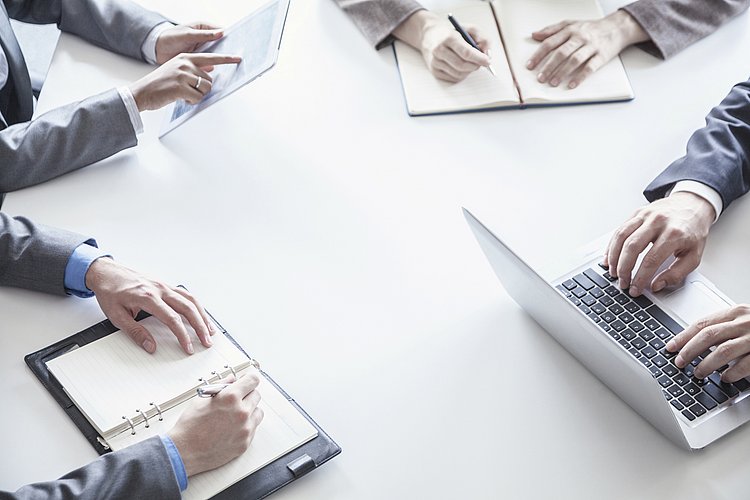