With a team led by Dr. Johan Schneider and Dr. Thorsten Kuthe, Heuking Kühn Lüer Wojtek advised insolvent CINEMEDIA AG on the sale of its subsidiary Berliner Synchron GmbH (BSG) to S & L Medien Gruppe. The sale occurred shortly after the own self-administration proceedings under insolvency law had been initiated. In the self-administration phase, CINEMEDIA AG will also be advised by Heuking Kühn Lüer Wojtek. The creditors' meeting held in Berlin unanimously approved the sale of BSG on August 15, 2016. In the meantime, all other conditions precedent, primarily the lenders’ commitment to recapitalize BSG, have been met, so that the sale was closed on August 26, 2016.

Marcus Dröscher, executive board member of CINEMEDIA AG and general manager of BSG, was relieved: "We are very pleased with this rapid implementation in the self-administration proceedings." Berlin Charlottenburg Local Court had initiated the proceedings on July 27, 2016, shortly after the relevant application had been filed. Subsidiaries Berliner Synchron GmbH, Edition M GmbH, and Academy of Media GmbH were not affected by the insolvency and continued their business operations. Following the successful recapitalization, BSG intends to invest heavily in new studio technology and offer its customers even better quality.

Berlin-based CINEMEDIA AG is a medium-sized investment company focusing on post-production in the movie and television industries. The company's objective is to leverage synergies between existing holdings and to broaden its business activities through future acquisitions within the media value chains. Berliner Synchron was established in 1949 and has dubbed more than 8,000 productions. At its Berlin and Munich sites, the company is successfully operating particularly in the premium segment of international feature films and TV productions and is one of the most famous German service providers in this area.

Dr. Thorsten Kuthe and his team are long-standing advisors to CINEMEDIA AG on matters pertaining to stock corporation law. 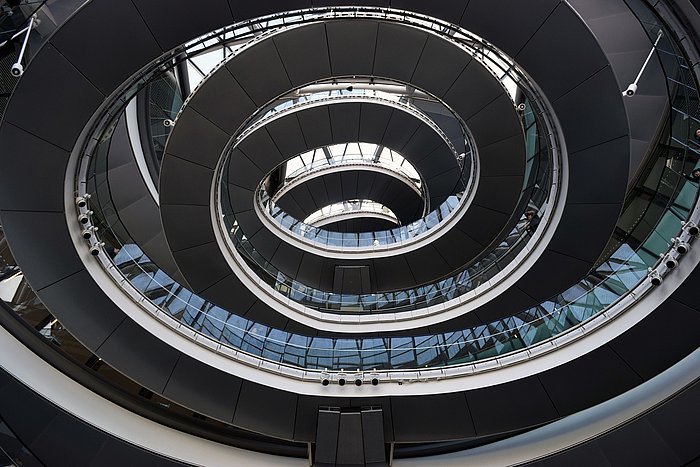