Supported by a team led by Dr. Thorsten Kuthe and Dr. Peter Zimmermann, both partners at the commercial law firm of Heuking Kühn Lüer Wojtek, Deutsche Real Estate Funds (DREF) increased its bond issued in June 2015 by EUR 33 million. The bond was issued via its subsidiary Deutscher Studenten Wohn Bond I S.A. and traded on the Frankfurt Stock Exchange. The bond volume rose to EUR 77 million. The proceeds are to be used to acquire three student residences with 600 housing units in Bochum, Essen, and Kiel.

The increased bond was once again fully subscribed by institutional investors in a private placement. With a maturity date of 2020, it will bear interest with a coupon of 4.675 percent per annum. The bond is secured by senior mortgages and has an investment grade rating (BBB) by Creditreform.

The issuer is a wholly owned subsidiary of Deutsche Real Estate Funds S.A. and part of a group headquartered in Luxemburg.

The team led by Dr. Thorsten Kuthe and Dr. Peter Zimmermann had already advised Deutscher Studenten Wohn Bond on its first bond issue in June 2015. Its proceeds were used to buy and renovate five student residences. The first students moved in as scheduled in the 2015/16 winter term. 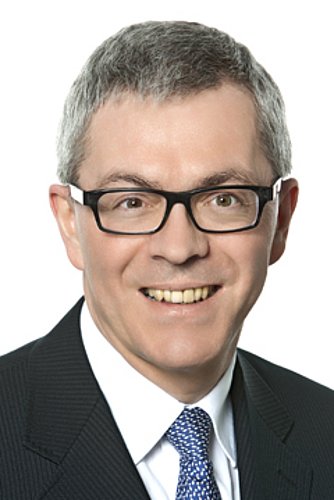