As part of the successfully concluded financial restructuring of SolarWorld, the company's capital stock was reduced and subsequently increased again by means of a capital increase against non-cash contributions. The non-cash contributions consisted of two partial debentures issued by SolarWorld and of loans against borrower's notes and loans of the European Investment Bank granted to SolarWorld. In the scope of the transaction, the creditors of the issued partial debentures at a prior creditors' meeting had agreed to the swap of the issued partial debentures with purchasing options to new shares and new loans (debt-to-equity and debt-to-debt swaps).

In addition, as part of the transaction, a portion of the new shares were sold and transferred to a new investor, Qatar Solar S.P.C., Doha/Qatar, and to a company affiliated with Dr.-Ing. E. h. Frank Asbeck. The additional new shares and new loans not acquired by the owners of the old partial debentures will be placed by WGZ BANK by February 26, 2014. SolarWorld retained WGZ BANK AG in this complex transaction to manage the transaction. Heuking Kühn Lüer Wojtek advised WGZ BANK AG on performing this task. 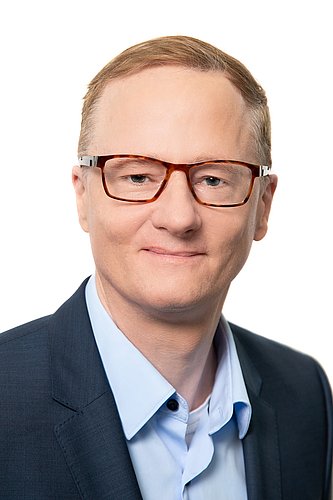