In addition, the following lawyers were appointed salaried partners:

"The appointments as partners are a clear signal that at Heuking Kühn Lüer Wojtek junior lawyers from our own staff have a realistic perspective to make a career," Ulrike Gantenberg, Managing Partner responsible for the HR Division, comments on the partner nominations resolved at the partners' assembly in November. With a view to the new lawyers who joined the firm in 2010 on a partner level, a total of five partners at the Berlin, Cologne, Hamburg and Munich offices, Dr. Andreas Urban views a clear focus on both internal and external growth. 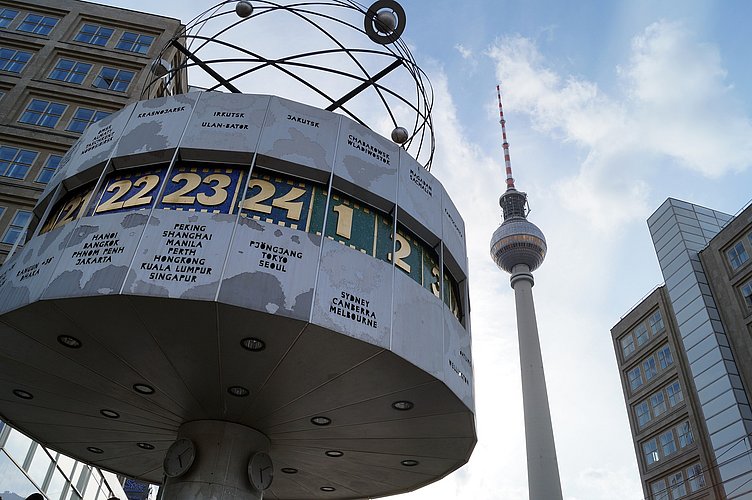