Lawyers Dr. Anton Horn and Dr. Sabine Dethof of Heuking Kühn Lüer Wojtek, Düsseldorf, represented Echosens in the Düsseldorf proceedings. “Düsseldorf Regional Court once again asserted its leading role as a “world patent court” with a verdict on thorough grounds. The judgment will hopefully be exemplary in parallel proceedings in other countries,” Horn commented on the conclusion of the proceedings. In the proceedings, Heuking Kühn Lüer Wojtek collaborated closely with its WSG partner firm DORDA.

Hisky may file an appeal against the first instance court judgment. (Update May 31, 2017: In the meantime, Hisky has filed an appeal at Düsseldorf Higher Regional Court.) No ruling has been issued yet on the nullity complaint filed by Hisky at the Federal Patent Court.

Paris-headquartered Echosens SA is an innovative company developing and manufacturing non-invasive devices to diagnose tissue changes, particularly liver fibrosis. On the German market, it also operates with its subsidiary, Echosens Deutschland GmbH, headquartered in Bonn. Echosens holds numerous patents and is the exclusive licensee of European patent EP 1 169 636 B1.

The German proceedings are part of a legal dispute that started in Austria and was led by Viennese law firm DORDA in relation to Hisky’s entry into the European market. Criminal proceedings are also pending in Austria because of the allegation of deliberate patent infringement: Upon application of Echosens, Vienna Regional Court for Criminal Matters ordered the Hisky device that was exhibited at a conference in Vienna for the first time in Europe in April 2015 to be confiscated. Upon the Regional Court’s request, the Austrian Patent Office filed an expert opinion explaining on the patent’s legal validity. Some of the pieces of evidence obtained in Austria were also taken into account in the Düsseldorf proceedings. 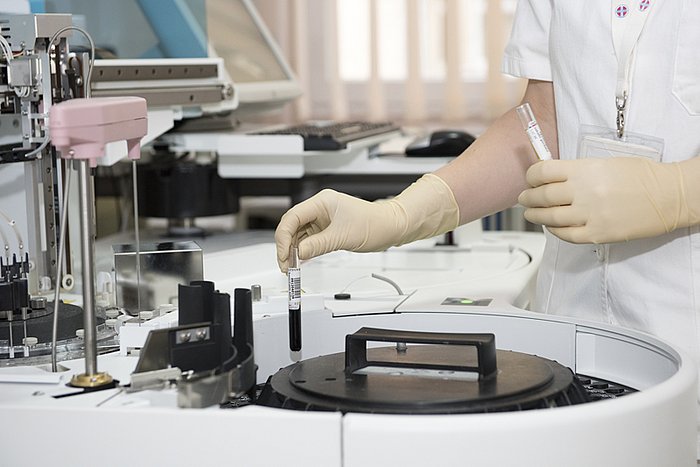