mwb fairtrade Wertpapierhandelsbank AG is a securities service provider founded in 1993 with branches in Gräfelfing near Munich, Hamburg, Hanover, Frankfurt, and Berlin. The company went public in 1999. Today, the mwb share is listed in the m:access segment of Munich Stock Exchange and in OTC trading on the Berlin, Düsseldorf, Frankfurt (Basic Board), Hamburg, and Stuttgart stock exchanges.

Euroboden GmbH is a developer of urban and architecturally sophisticated real estate in German-speaking countries. The owner-managed company was established in 1999. Euroboden attaches great importance to close dialog with all project participants in its projects. 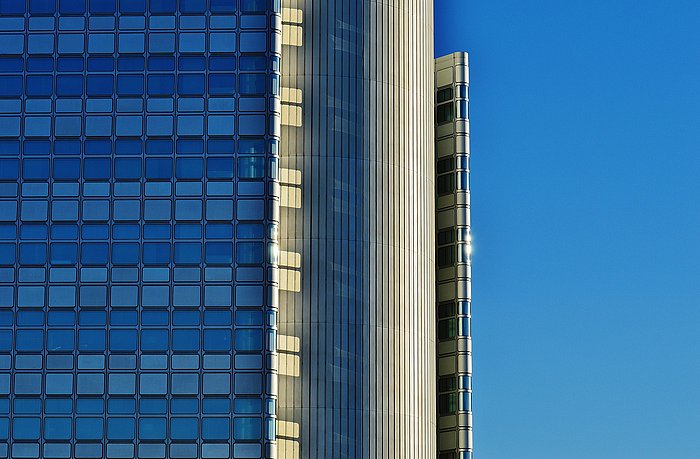