Dr. Georg Jacobs and Marcel Maybaum successfully enforced the cancelation of a Union trademark at the EUIPO on behalf of a Swiss company. The company manufactures Tesla plates and distributes them itself and through third parties in Germany and elsewhere. One of the company’s competitors, however, registered the term “Tesla plate” as a Union trademark and asserted trademark claims against the company and several of its competitors on this basis.

Dr. Georg Jacobs and Marcel Maybaum applied for the cancelation of this trademark because the term “Tesla plate” describes energy plates per se, which can be traced back to a receiver of free energy invented by Nikola Tesla in 1901. “In this sense, the term “Tesla plate” is used nationally and internationally to describe such energy plates and cannot be registered as a trademark,” said Dr. Georg Jacobs.

The EUIPO, which is responsible for Union trademarks, initially rejected the application for cancelation, but largely granted it in response to an appeal by the Heuking lawyers.

An appeal against this decision of the Second Board of Appeal of the EUIPO is possible. If this decision is upheld, the term “Tesla plate” may continue to be used by anyone for such energy plates – just like free energy itself. 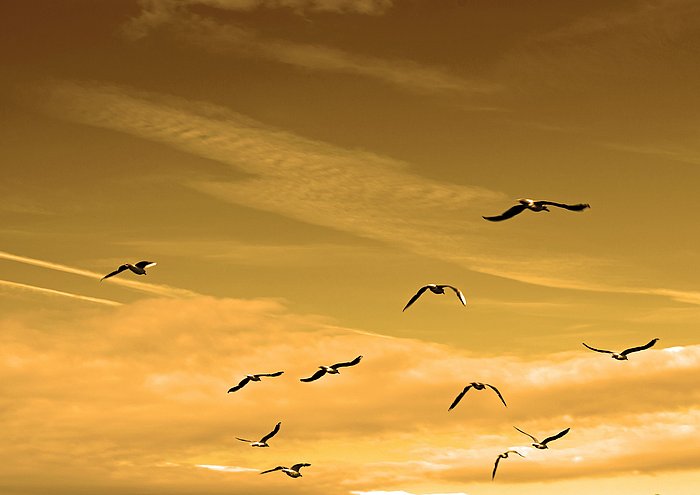