What is allowed in gambling? TV interview with expert Michael Schmittmann on ZDF

Is it permissible for companies to offer betting games on the Soccer World Cup or not? Right on time for the start of the World Cup, Michael Schmittmann, Partner at the law firm of Heuking Kühn Lüer Wojtek, discussed issues on the subject of gambling as a legal expert on ZDF. On June 14, he explained in “Volle Kanne - Service täglich“ when and how betting is permitted, when it is prohibited and what needs to be observed.

“Company betting games are generally allowed, as participation is only possible for a closed group of people. Problems will only arise if betting games are held regularly, thus on a recurring basis. Then the whole issue may easily transfer into the “public sphere“ in the sense of the State Treaty on Gambling of the German states and thus into the obligation to obtain permission,“ said Schmittmann. There is no such permission, however. “The legislator originally intended to get the money games that are typically associated with sports teams under control. The internet and internal emails, of course, gave the matter a new dimension.“ He criticized the fact that legally operated sports bets abroad were only tolerated in Germany, but that there was no orderly regulatory framework.

The entire interview can be found in the ZDF Mediathek media library. 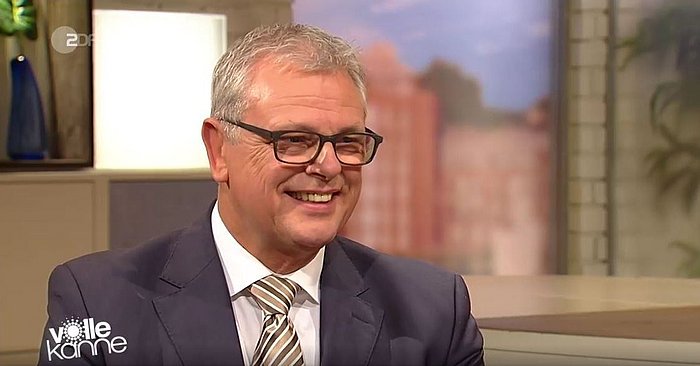